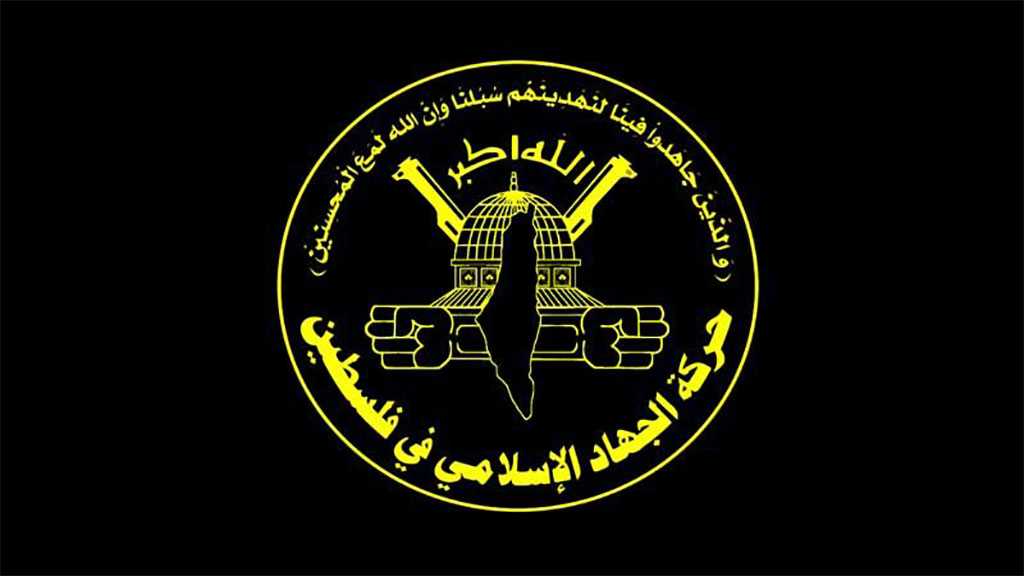 In comments to Beirut-based al-Mayadeen network, Shehab said “this step aims at breaking the punitive measures taken by the ‘Israeli’ prisons administration against the movement’s detainees after six Islamic Jihad members, led by detainee Mahmoud al-Arda, managed to break the most fortified ‘Israeli’ Gilboa Prison.”

“We are following the developments, and the movement voices full support for the measures the detainees will take,” Shehab noted, warning the occupation against any delay in responding to the demands of the detainees, and considering that extending the time of the strike will expose the life of detainees on hunger strike to dangers.