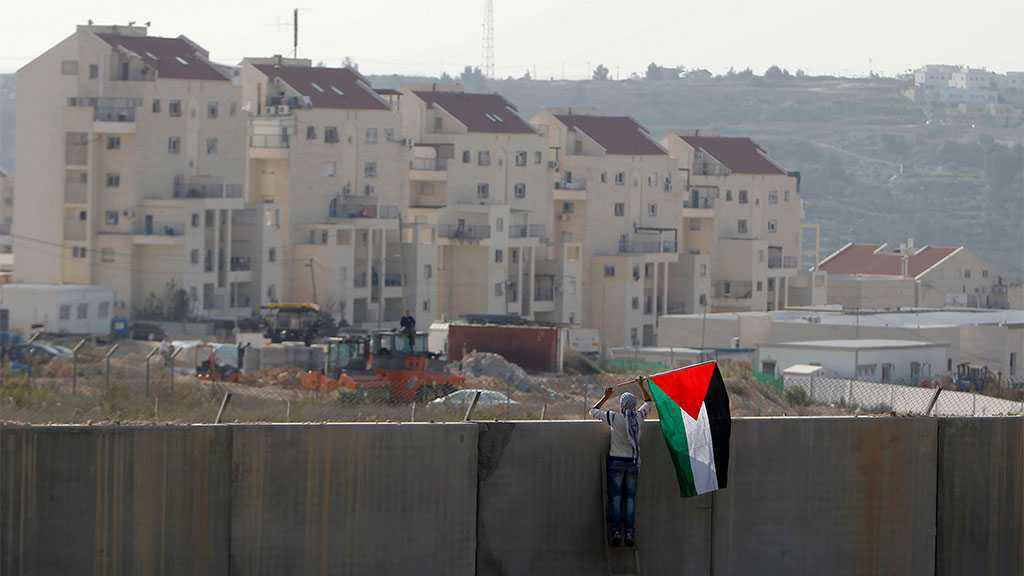 The Zionist entity plans to construct hundreds of new settler units near occupied East al-Quds and the occupied side of Syria’s Golan Heights, despite international outcry against the Tel Aviv regime’s unlawful land grab policies.

According to a report published by TV7 ‘Israel’ news channel, Karta Company will build 104 settler units and several commercial structures in Har Gilo settlement, about five kilometers south of al-Quds.

Karta chairman Amichai Neiman described the multi-million-dollar project as “strategically important” since “it would be located at one of the highest points of the holy city, along the light railway and with a breathtaking view.”

He said the project is among those his company is set to undertake across al-Quds, including construction of thousands of settler units.

About 600,000 Zionist occupy over 230 illegal settlements built since the 1967 occupation of the Palestinian territories of the West Bank and East al-Quds.

Palestinians want the West Bank as part of a future independent Palestinian state, with al-Quds as its capital.

All ‘Israeli’ settlements are illegal under international law as they are built on occupied land.

The UN Security Council has condemned the Zionist regime’s settlement activities in the occupied territories in several resolutions.

The occupation regime seized the Golan Heights from Syria in the closing stages of its 1967 Six-Day War on Arab countries, which also saw the regime occupy the Palestinian territories of the West Bank, East al-Quds, and the Gaza Strip.

Tel Aviv unilaterally annexed the Golan Heights in 1981 in a move not recognized by the international community.

Syria has repeatedly reaffirmed its sovereignty over the Golan Heights, saying the territory must be completely restored to its control.