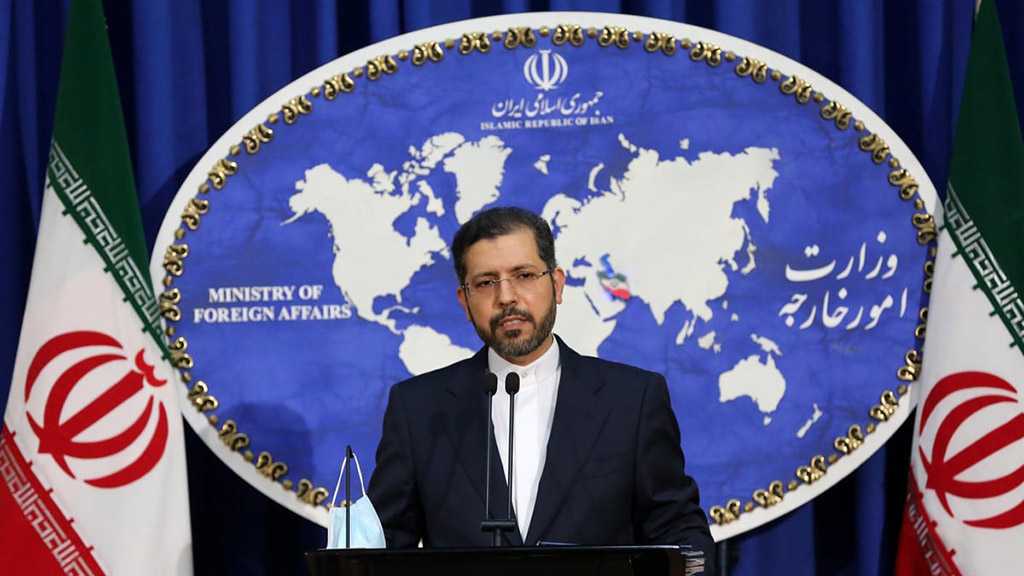 Iran and Saudi Arabia continue to advance their negotiations with the focus on the bilateral and regional issues, Iranian Foreign Ministry Spokesperson Saeed Khatibzadeh said.

Speaking at a weekly press conference on Monday, Khatibzadeh said the talks between Tehran and Riyadh are in progress uninterruptedly, but the two sides have decided not to advance the negotiations publicly.

“We have held four rounds of talks with Riyadh in Baghdad. The last round was held at the time when we were in New York [for the UNGA]. These contacts are now in progress uninterruptedly,” the spokesman said.

Khatibzadeh noted that the talks between the Iranian and Saudi delegations are focused on bilateral and regional issues, especially the Gulf affairs.

On the crisis in Yemen, the Iranian spokesman reiterated that the Yemeni people must decide the fate of their own country. “Saudi Arabia must stop the war and blockade” on Yemen, he stated.

He also said that Iran is trying to help the region get through the current circumstances calmly.

Diplomatic relations between Tehran and Riyadh soured following the January 2016 execution of Shiite cleric Sheikh Nimr al-Nimr, an outspoken critic of the Saudi monarchy, in Saudi Arabia. Riyadh cut ties with Tehran afterwards, responding to attacks by angry protesters on its embassy in the Iranian capital.

Saudi Arabia’s military campaign against Yemen as well as the death of hundreds of Iranian Hajj pilgrims in a deadly crush in Saudi Arabia’s Mina in September 2015 had prepared the ground for the deterioration of tensions between Tehran and Riyadh.