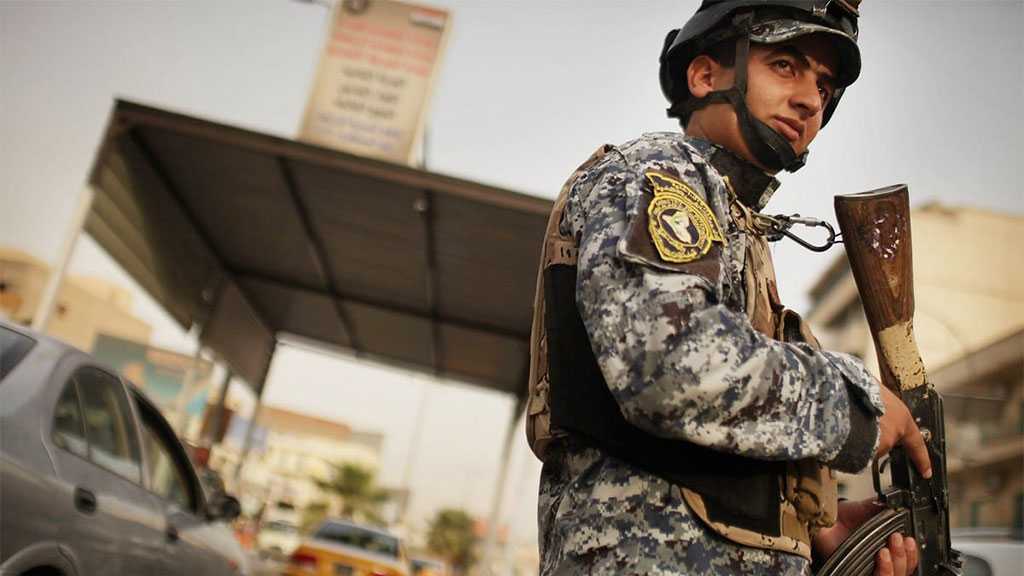 While Iraqis headed to the polls on Sunday, Iraqi forces captured the deputy of Abu Bakr al-Baghdadi, the former leader of Daesh [Arabic for ‘ISIS/ISIL’ group] who was killed in 2019, Iraqi Prime Minister Mustafa Al-Kadhimi announced on Monday.

Sami Jasim Muhammad al-Jaburi, also known as Hajji Hamid, was a deputy of al-Baghdadi and a central figure in managing Daesh’s finances. Al-Jaburi was also a member of al-Qaeda in Iraq in the past.

The US Department of the Treasury designated al-Jaburi as a Specially Designated Global Terrorist in September 2015. An up to $5 million reward had been issued for any information concerning him.

Vote counting was underway in Iraq on Monday, a day after a record low turnout in a parliamentary election.

The turnout in Sunday's election was 41%, the electoral commission said. The lowest turnout was in Baghdad, with between 31% and 34%.

Election results are expected on Monday.