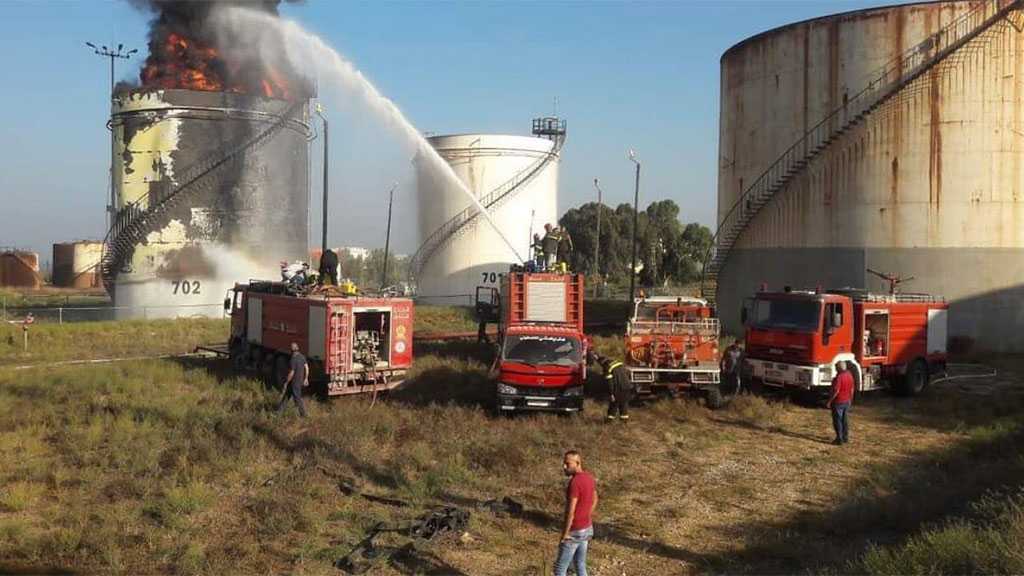 A fire has been reported at the Zahrani oil facility in southern Lebanon, local media reported.

A security source later told Reuters that traffic was being diverted away from the Zahrani oil facility.

The area, where the fire broke out, is reportedly still not under control, but being cooled to prevent the fire from spreading. The reason behind the fire is still unknown yet.

Earlier in March, the company Combi Lift provided a report to the Lebanese authorities about the presence of hazardous chemicals in a warehouse at the Zahrani oil installation, with experts determining that these are dangerous radioactive substances that pose a threat.

Lebanese officials have not yet commented on the incident.