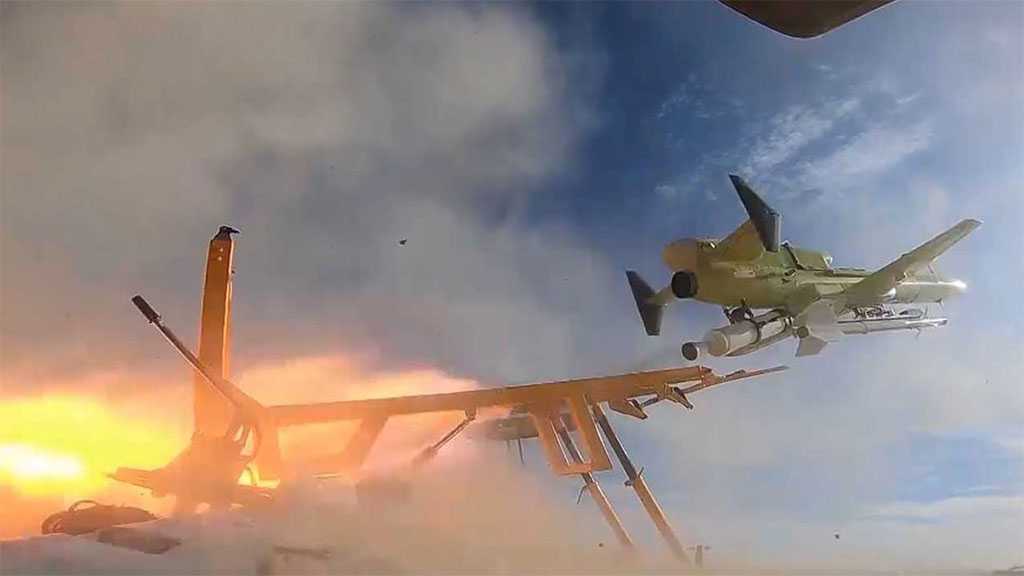 The Iranian Army’s Ground Force possesses the largest chopper fleet in the region and enjoys self-sufficiency in the field of combat and surveillance drones, the commander of the force said.

“We have the largest fleet of helicopters in the region. Today, our helicopters are outfitted with the best night-vision cameras and precision missiles,” Brigadier General Kioumars Heydari said on Sunday.

The Iranian Defense Ministry declared self-sufficiency in manufacturing military drones, with Iran frequently reaffirming to neighbors that its military power poses no threat to friendly nations.

Last month, Zionist war minister Benny Gantz confessed to Iran’s drone power, saying the Islamic Republic is in possession of “accurate” and “destructive” drones that can cross thousands of kilometers.

“One of the most significant tools that Iran has developed is its unmanned aerial vehicles [UAVs],” Gantz said on September 12.

In his remarks, Heydari also underlined the necessity of tapping young talent, saying that by doing so, the Army’s Ground Force has managed to reach a very favorable position in designing and manufacturing military equipment and parts.

“Today, we will produce and operationalize what we need in the field of equipment with the presence of pious and proficient youth in the Organization of Research and Jihad for Self-Sufficiency and the country’s defense industry,” he remarked.

“A country that has a workforce of young talent and scientists is deemed the most powerful country in the world.”

Heydari’s remarks came a week after his forces staged a drill, codenamed Fatehan-e Kheybar, in northwestern Iran in a show of force amid heightened tensions in the area over the Zionist occupation regime’s presence near Iran’s borders.

“The overt and covert presence of the Zionist regime’s proxies and the possibility of a significant number of Daesh [Arabic for 'ISIS/ISIL'] terrorists in regional countries add to the importance of this exercise,” General Haydari said on the sidelines of the drill on October 1.