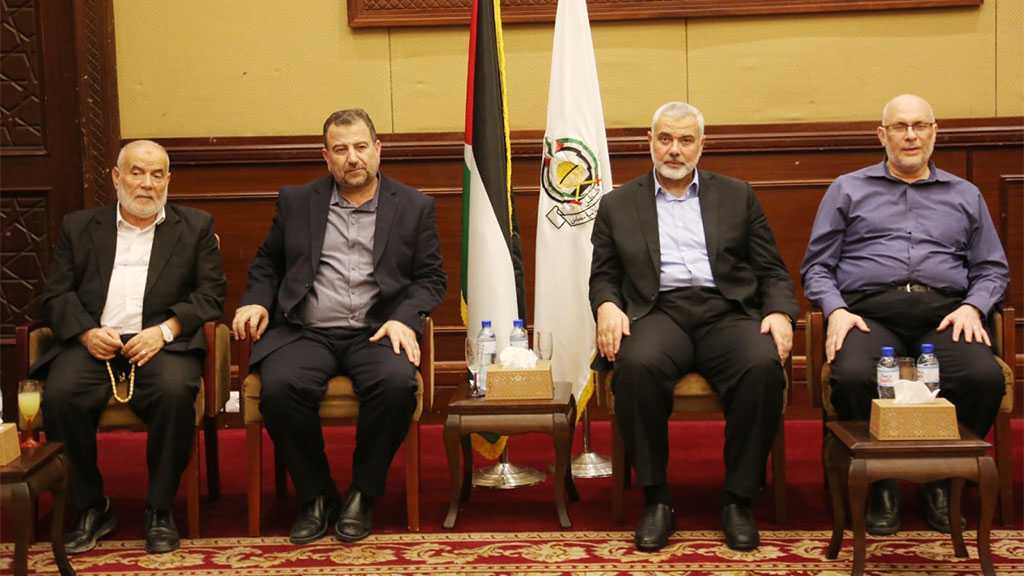 In details, Hamas pledged “to continue the truce as long as the ‘Israeli’ occupation abides by it,” pointing to that “enforcing the truce takes place as part of the deal to cement mutual ceasefire.”

In this context, Hamas set a condition to “ban the entry of ‘Israeli’ vehicles inside Palestinian areas located on the eastern border with the Gaza Strip,” in addition to “the occupation’s stopping of opening fire towards Palestinian farmers.”

Hamas then emphasized on the necessity of moving freely in the region known as the safe zone, located on the border area.

The sources further pointed to that Hamas gave the Egyptian intelligence an entire vision of the deal to swap prisoners with the occupation, which it expects to happen over two phases, although the issue is still idle now.

Meanwhile, the sources stated that the ball now is in the ‘Israeli’ court, explaining that the deal, according to Hamas’ vision, has clear and constant standards. The Egyptian intelligence, for its part, pledged to make efforts to learn the ‘Israeli’ stance.