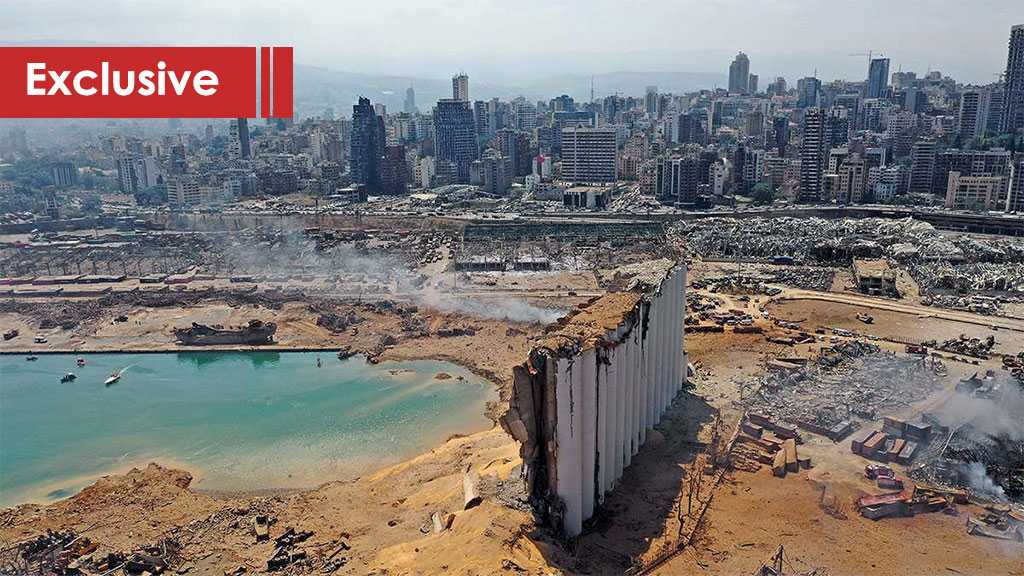 Some of the Lebanese intentionally skip the root causes and the nature of the crises in their country, and that it is not only a mere confrontation with, or a struggle against, the ‘Israeli’ occupation, aggression and threat, but it extends beyond that to become a complicated and multifaceted issue, and here comes the sinister role of the West, namely the USA.

It is worth mentioning, that when we say that, we do not mean the American people, but their administration, and the warmongering military industrial complex!

Many of the Lebanese, even consider Washington a friend of the country without providing any evidence that supports their argument, forgetting its fixed alignment and continuous support to their enemy!

Now if we make a very simple research we can easily spot the truth, the US administration has always been the number one military supplier and political sponsor of the ‘Israeli’ enemy.

Without the Western support, firstly and mainly Britain and France in the forties till the sixties, and the American support that followed after that and continued till now, ‘Israel’ would not have continued to exist, not only that, but the Arabs and the Arab world would have been saved from many of the miseries, massacres, destruction and havoc that the Western-backed ‘Israeli’ occupation has caused in many of its parts, starting with Palestine, extending to Syria, Egypt, Jordan and reaching to Lebanon. This comes on the direct level; but if we intend to enlist what conspiracies and aggressions the ‘Israelis’ planned and how much they indirectly caused destruction in the Arab world we need volumes to do that.

Coming back to Lebanon, the ‘Israeli’ occupation would not have been able to inflict all the damage it did without the US support.

Almost all of the invasions, major incursions, the ‘Israelis’ carried out in Lebanon, not only were given the green light from Washington but worse, they were supported with American military supplies and a veto power cover in the security council to spare ‘Israel’ any condemnation by the so-called international community.

Now Lebanon is in a major crisis, a structural one that poses an existential threat to the county and the people. What did Washington do and what is doing to help? Nothing is not the answer.

We would have loved that Washington does nothing and leave us as Lebanese alone to manage our affairs. Contrary, The US keeps meddling and negatively interfering. It is exercising its power and influence to block any possibility of help and rescue offers coming from other countries. Lebanon is not allowed by Americans to accept the generous offer by the Iranians that Iranian Foreign Minister Hossein Amir Abdollahian has submitted this week to build and hand to Lebanon two power plants with a 2000 Megawatt capacity in Beirut and the South. The Iranians also offered to rebuild the destroyed Beirut Port. The real value of this very generous offer is the flexibility of the Iranians to accept any sort of payment whether through different loans or even by the Lebanese pound. This offer deeply reflects the genuine and sincere relation Iran has for Lebanon and its people.

Now the question that presents itself, would the Lebanese officials take a bold step and accept this offer or would they as the habit bow down to the American veto, and if they fell short to respect and maintain their country’s sovereignty would they demand from Washington to give the equal alternative.

This is a very simple exercise and experiment to both Lebanon and USA. The result would be very telling about who is blocking Lebanon from salvation and a way to know genuinely who are Lebanon and the Lebanese people’s real friends and who are their enemies.