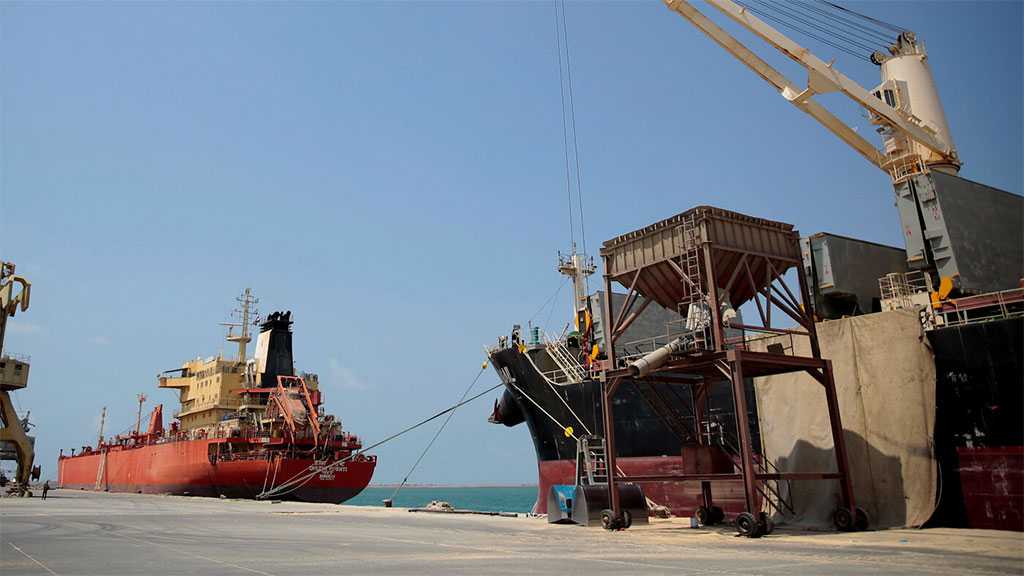 The head of Yemen’s Oil Company Ammar al-Adhrai said the Saudi-led coalition that has been invading the impoverished country continues to impound Yemen-bound oil tankers amid the United Nations’ silence on the piracy.

“The silence on the part of the UN, which has closed its eyes on the issue and does not take any action in the face of the Yemeni people’s suffering, is one of the most important factors that encourages” the coalition to keep stealing the direly-needed crude, he stated.

Most recently, the coalition impounded a tanker carrying some 25,000 tons of diesel destined for Yemen’s private sector companies.

Including the diesel-laden tanker, four such vessels have already been impounded in the same way by the coalition, the company says.

Estimates provided by al-Masirah show that the Saudi-led forces have been plundering 85 percent of the profit that is made from extracting resources from Yemen’s oil and gas fields.

The coalition invaded Yemen in March 2015 to return the country’s control to a Riyadh-friendly former government.

It has so far fallen way short of the goal. Hundreds of thousands of Yemenis have, however, died ever since amid the aggression and a simultaneous siege that the forces have been imposing on the entire nation.