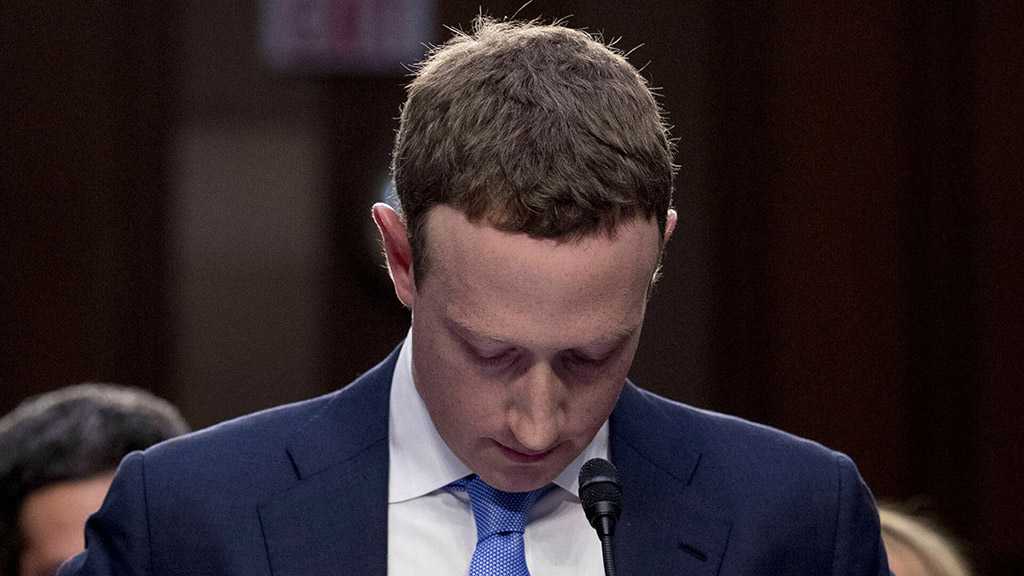 In a 1,300-word Facebook post, Zuckerberg outlines how many of the allegations surrounding Facebook, as a result of whistleblower Frances Haugen's testimony, are false. The tech CEO even went so far as saying that the "disheartening" claims "don't make any sense."

Zuckerberg claims Facebook cares deeply about issues such as safety, well-being and mental health. This is in direct contradiction to the testimony of Haugen, who stated, "I believe Facebook’s products harm children, stoke division and weaken our democracy.”

Zuckerberg's post refutes the criticism that is hovering over the company; that it stirs division, ignores mental health research in favor of profit, that it doesn't try to stop harmful content, and that it is harmful to kids. What made the post stand out most was that Zuckerberg did not simply refute that these issues existed, he made a point to highlight how Facebook was helping in every area.

His post reads, "At the heart of these accusations is this idea that we prioritize profit over safety and well-being. That's just not true. For example, one move that has been called into question is when we introduced the Meaningful Social Interactions change to News Feed. This change showed fewer viral videos and more content from friends and family - which we did knowing it would mean people spent less time on Facebook, but that research suggested it was the right thing for people's well-being. Is that something a company focused on profits over people would do?"

At the end of the post, Zuckerberg says that Facebook alone is not responsible for policing itself. He claims the government needs to step in and regulate the company better, and he said that he has already suggested how that could and should be done.

"Similar to balancing other social issues, I don't believe private companies should make all of the decisions on their own. That's why we have advocated for updated internet regulations for several years now," he wrote.

"I have testified in Congress multiple times and asked them to update these regulations. I've written op-eds outlining the areas of regulation we think are most important related to elections, harmful content, privacy, and competition."

After three days of mayhem at Facebook, Zuckerberg claims also come nearly a month after the Wall Street Journal's investigative report that highlighted numerous problems that emerged as a result of the social media platform. The internal documents cited by the publication were provided by Haugen, who had left Facebook in May.