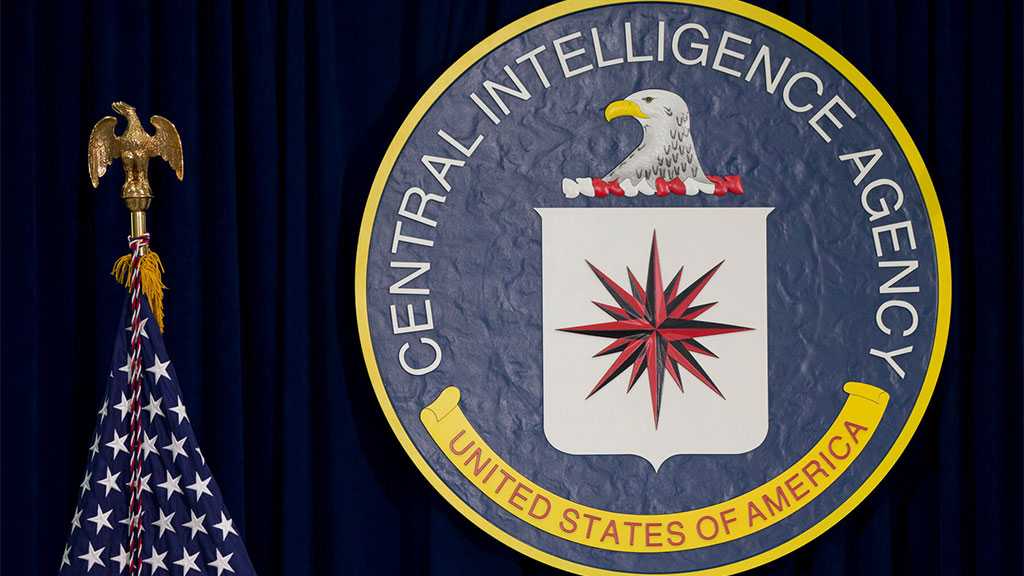 The Central Intelligence Agency [CIA’s] officials have reportedly been worried about losing too many informants recruited overseas, dozens of them having been killed or captured.

The cable was sent to every CIA station and base around the world last week, according to a The New York Times report that cited officials who had seen the letter.

They had looked into dozens of cases of informants over the last several years killed, captured, arrested, or compromised and turned into a double agent.

The trouble, according to the report, is “mission over safety.” A speedy recruiting process, too much trust in sources, and undeserved promotions are all cited as processes that need to change.

In one section of the memo, it is noted that often agents can be promoted for recruiting an informant, whether the informant proves a successful source or not.

“No one at the end of the day is being held responsible when things go south with an agent,” Douglas London, a former CIA operative, noted to the Times about the cable.

Other former agents, the Times noted, said the cable “demonstrated” that while losing informants in one way or another is normal, the issue now is “more urgent” than has been publicly disclosed.

The warning about the troubling numbers was at “front-line officers” and those directly involved in recruiting informants, according to those who had seen and read it. Those familiar with the situation said the reason for the wide message is to “prod” case officers tighten security and management of informants on an individual basis.

Recommendations include making the vetting process for informants stricter and focus on evading foreign intelligence agencies to prevent the potential of double agents.

A CIA spokesperson declined to comment to the Times on the memo when asked about it.