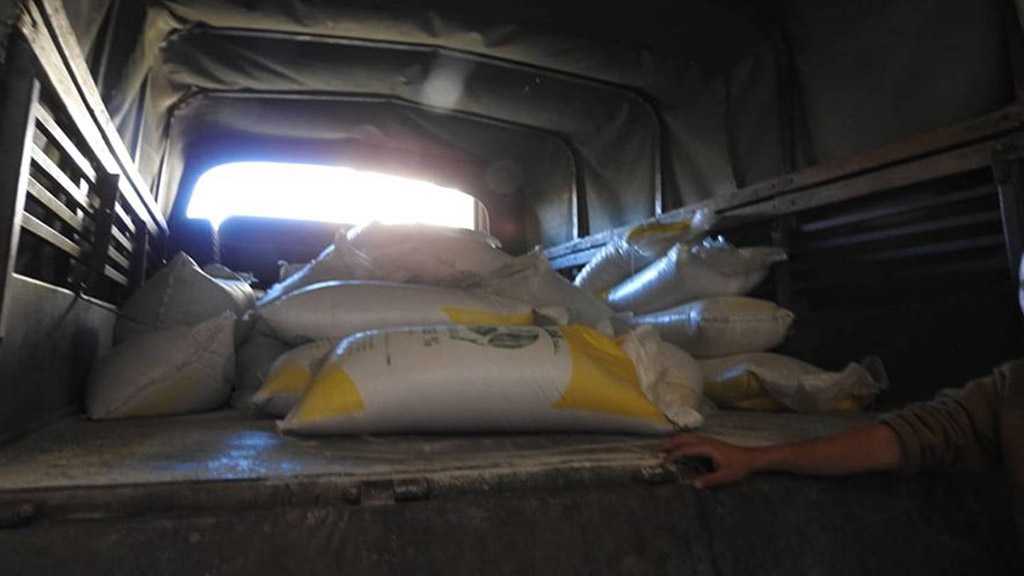 The Lebanese army on Tuesday announced the confiscation of more than 28 tons of ammonium nitrate in the eastern border town of Arsal.

“After information was received about the presence of ammonium nitrate in the town of Arsal, an army force and an Intelligence Directorate patrol raided a gas station in the aforementioned town on October 4, 2021,” an army statement said.

“28,275 kilograms of ammonium nitrate were seized while a Lebanese citizen and three Syrians were arrested,” the statement added.

The army noted that, according to the seized ammonium nitrate bags, the material contains a 26% level of nitrogen.

“The interrogation of the detainees has started, while a specimen of the nitrates has been sent for examination in order to verify the nitrogen level,” the army added.

The development comes after 20 tons of ammonium nitrate were seized in the Baalbek district.

On August 4, 2020, a monster blast of hundreds of tons of ammonium nitrate at a Beirut port warehouse caused one of the largest non-nuclear explosions in history.

The shockwave was felt as far away as Cyprus, entire swathes of Beirut were devastated, 215 people were killed and thousands wounded, some of them several kilometers from the blast site.

That shipment contained a nitrogen level of 34.7%, a very high and dangerous level, well above the acceptable concentration of around 11%.

Ammonium nitrate is a chemical compound commonly used as a fertilizer, but it can be used to make explosives. It can also be dangerous if stored improperly, as demonstrated by the catastrophic port blast.