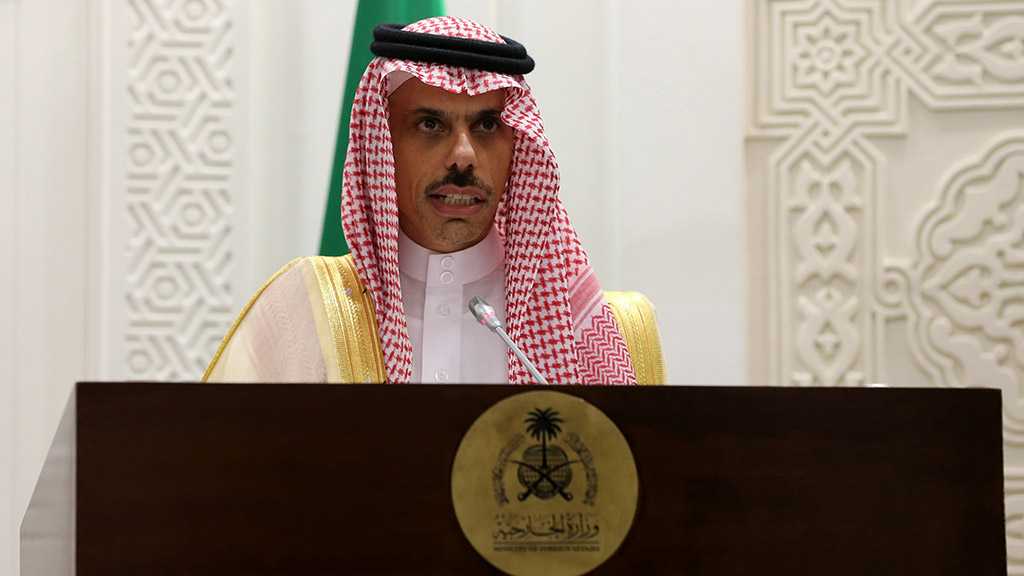 “These discussions are still in the exploratory phase, and we hope that they lay the foundation to address issues between the two sides,” he said in Riyadh during a joint news conference with the European Union foreign policy chief, Josep Borrell.

Prince Faisal did not disclose the location of the meeting or the level of representation, while Borrell welcomed the talks between Saudi Arabia and Iran.

Iran and Saudi Arabia, on opposing sides in multiple Middle East conflicts, have been engaged in talks since April at the highest level since cutting ties in 2016.

The discussions were launched under Iran’s former President Hassan Rouhani, who was replaced in August by Raisi. The first three rounds of Saudi-Iranian talks were held in Iraq.

Riyadh and Tehran have said they hope the talks can ease tensions while playing down expectations of a significant diplomatic breakthrough.

Borrell said he addressed the Yemen situation during his visit to Riyadh, where he will also meet Yemeni President Abd Rabbu Mansour Hadi.

“What is happening in Yemen is a terrible tragedy for the people there and it has also impact on the whole region,” Borrell said.

Saudi Arabia has been waging a war on Yemen since 2015.

The war on Yemen has claimed tens of thousands of lives and displaced millions, resulting in what the United Nations calls the world’s worst humanitarian crisis.