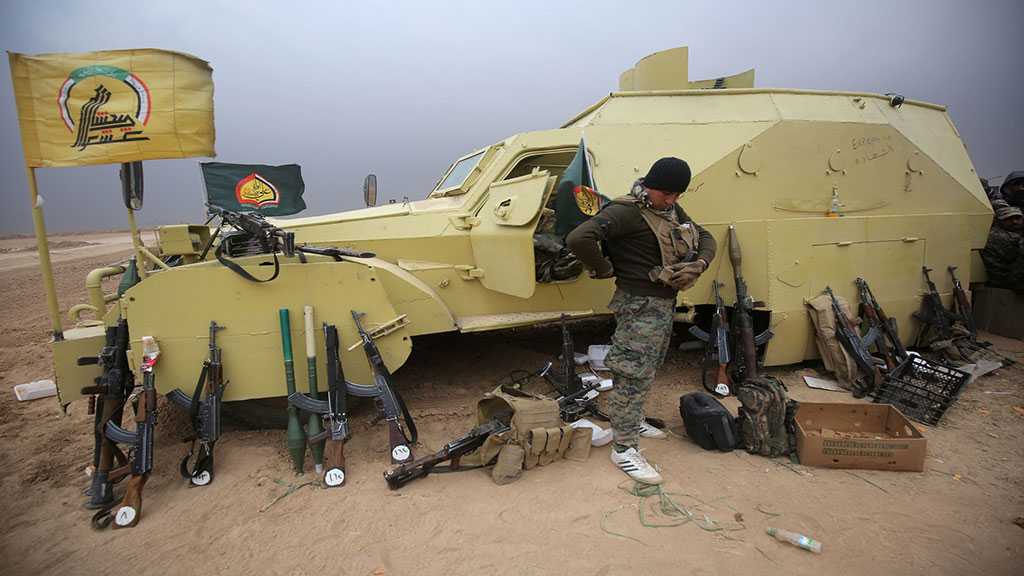 According to a statement issued by the Hashd al-Shaabi forces, the forces in Kirkuk and East Tigris thwarted the terrorist attack in the Hamrin Mountains in Jisr az-Zarqa in eastern Saladin province.

The statement added that the operation against the terrorist attack continues.

Following the liberation of Mosul in July 2017 and the end of the alleged caliphate of Daesh [the Arabic acronym for terrorist ‘ISIS/ISIL’ group], many terrorists hid in the Iraqi provinces, especially Diyala, Kirkuk, Saladin, Al Anbar, and Nineveh, which have suitable geographical conditions for operations. They have carried out various terrorist attacks over the past year.