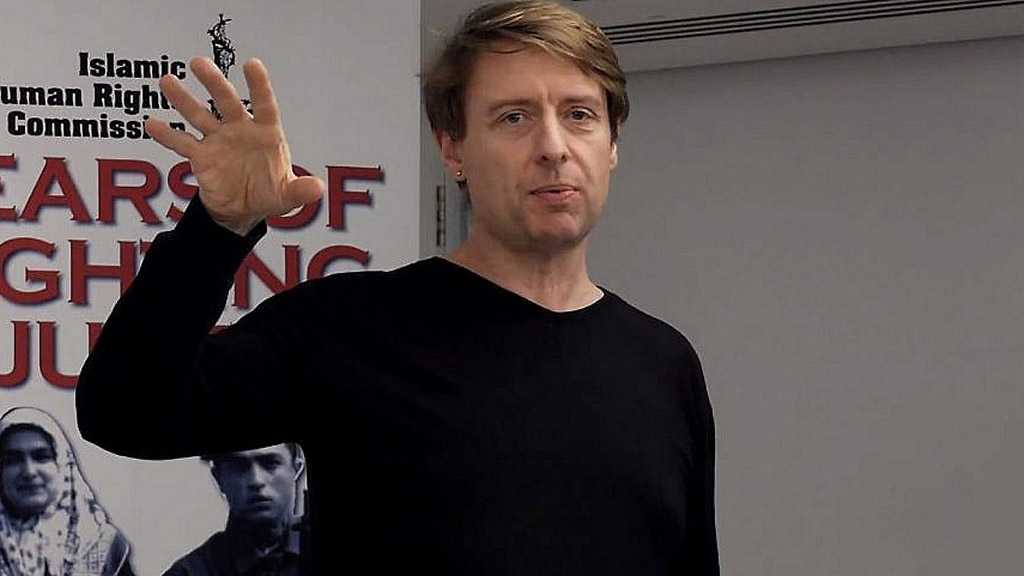 The British University of Bristol has fired one of its professors over his explicitly anti-Zionist standpoints and opposition to the “Israeli” apartheid entity and its powerful US and UK-backed worldwide lobby.

“Professor David Miller is no longer employed by the University of Bristol,” the university said in a statement on Friday.

Miller “did not meet the standards of behavior we expect from our staff,” it added brusquely.

The British professor is considered “a leading UK critic of ‘Israel’ and its lobby,” who had fallen prey to years of smear campaign by the “Israeli” lobby.

It cited the academic as saying he would be “fighting it all the way” against the campaign by appealing the decision.

An online countercampaign that has been fighting in his favor said the university’s decision was “designed to send a chill down the spines of academics around the world who expose Zionist racism.”

For his part, Miller, an academic expert in propaganda and political pressure groups, also said “the university has embarrassed itself” with the decision. Writing for Electronic Intifada, he had once regretted that “Britain is in the grip of an assault on its public sphere” by the “Israeli” regime “and its advocates.”

More than 300 academics and intellectuals, including Noam Chomsky, Palestinian scholar and activist Sami al-Arian, and historian Ilan Pappe, have signed an open letter in his defense.

The Support David Miller campaign said it was "appalled" that the University of Bristol had launched an "unnecessary investigation" into Prof Miller's comments.

It said: "Every academic and student in the country should be deeply concerned about this coordinated attack on academic freedom."

The university said Prof Miller has a right of internal appeal.