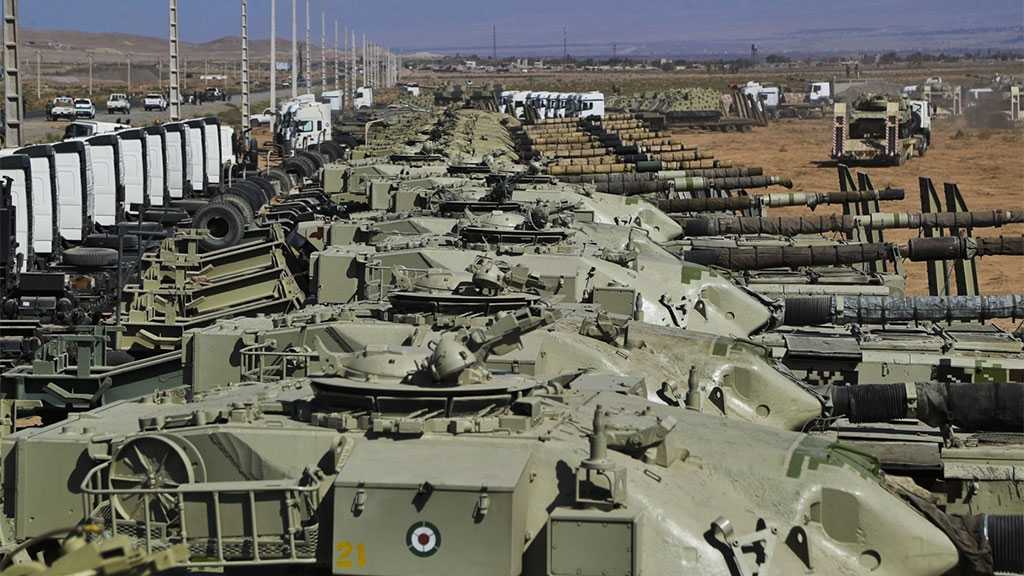 These military exercises have begun on Friday morning in Northwestern parts of Iran with the participation of armored units, artillery, UAVs with the support of Army Air Force helicopters.

These exercises are held in line with detailed planning and based on a scheduled program aimed at testing weapons, military equipment and assessing the combat readiness of the Armed Forces in the bordering areas of the country, the Commander of the Iranian Army Ground Force Brigadier General Kiomars Heidari said.

According to Heidari, these military exercises are being held by using certain equipment and combat capabilities of Army Ground Forces units with the aim of improving the combat readiness in this region.

In these drills, first, the Iran Army Ground Force's UAV unit made a general identification of the area.

Then the information was sent to the command post, and the 25th Rapid Reaction Brigade carried out the exercises.