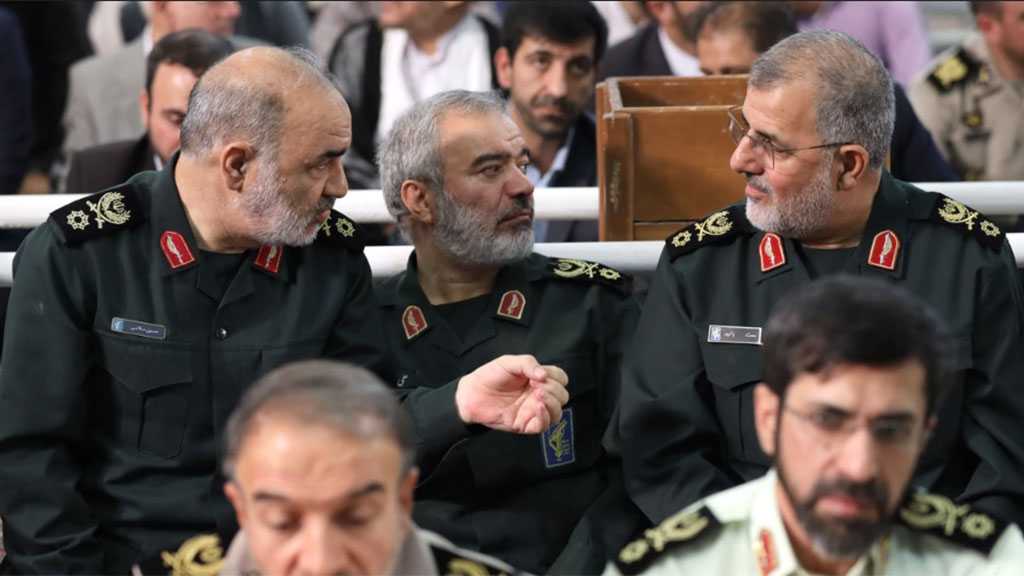 Commander of the Islamic Revolution Guard [IRG] Ground Force warned the neighbors not to allow the Zionist regime to use their soil as a safe haven, saying the neighboring governments themselves know why Iran holds war games at border areas.

Speaking to reporters in the western city of Sanandaj on Wednesday, Brigadier General Mohammad Pakpour said the Islamic Republic would by no means tolerate the territories of neighbors turning into “a safe haven and a base for the presence and anti-security activities of the fake Zionist regime.”

Without naming the Republic of Azerbaijan, whose president has voiced concern about the Iranian military exercises near the common border, the IRG general said, “We cannot accept that some countries would make unreal and provocative comments about the enhancement of preparedness of the Islamic Republic’s combat units under the influence of third countries and would harm our activities.”

“The neighboring governments are aware more than anyone else of the reasons for Iran’s war games,” he added.

In an apparent criticism of the Azerbaijan Republic whose military employed ‘Israeli’-made attack drones during the recent war with Armenia, General Pakpour said the neighbors of Iran are expected to prevent a stranger like the Zionist regime from using their soil for its evil and criminal purposes.

“There’s no doubt that the Zionist regime helps and supports certain regional countries with the purpose of creating disagreements and rift among Muslim nations,” he stated.

The commander warned that any trouble in the international boundaries of countries will definitely create new conflicts and tensions, especially if such problems are created to serve the ‘Israeli’ regime’s objectives.

“We will never allow the soil of a country in our neighborhood to become the source and base of creation and spread of such troubles,” he stressed.

Describing efforts to prevent any change in the frontiers of the neighboring states as a serious policy of the Islamic Republic, the commander said, “We deem any geopolitical change in the region disruptive to our domestic security and have always declared it as a red line. Accordingly, it is natural that we won’t remain indifferent to it.”