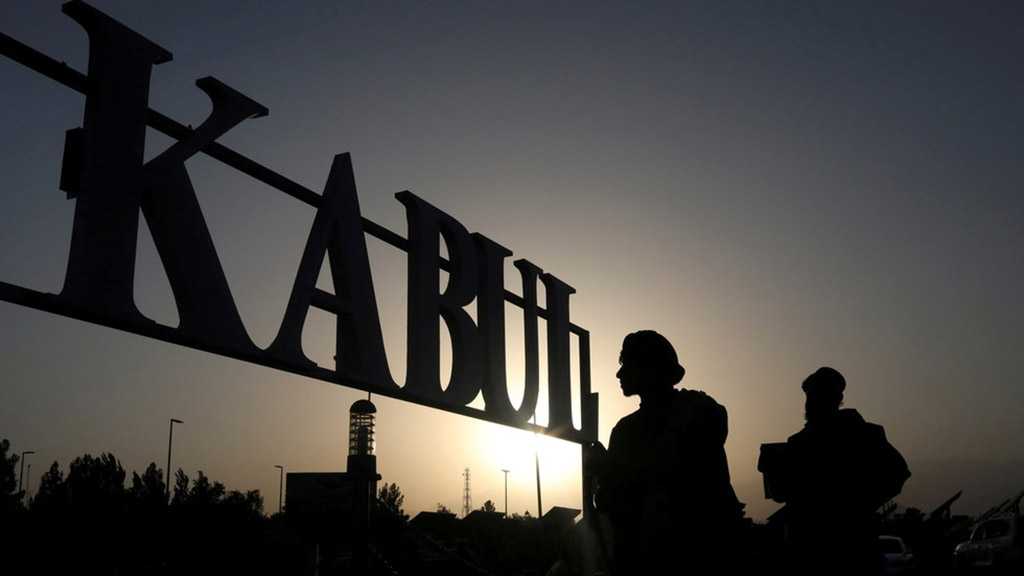 It really took a Florida man to get the current Pentagon boss to admit inability to deal with the essential job of the military, and remind Americans that he was behind the failed scheme to arm the “moderate rebels” in Syria.

War Secretary Lloyd Austin, Chairman of the Joint Chiefs of Staff General Mark Milley, and Central Command head General Kenneth McKenzie proved much more adept at dodging questions from senators and congressmen over the past two days, than at fighting and winning wars abroad.

That is, until they ran into Trumpian firebrand Rep. Matt Gaetz [R-Florida]. The ensuing five-minute skirmish in the halls of the House of Representatives on Wednesday was so explosive, even C-SPAN featured it on social networks.

“Are you capable of assessing whether another has the will to fight?” Gaetz asked Austin, to which the Biden cabinet official replied, “No, we’re not.”

Austin was obviously trying to explain why neither he nor his generals were able to foresee the collapse of the US-backed Afghan National Army, which basically surrendered to the advancing Taliban even before US and NATO troops left Afghanistan in August. Yet he seemed unaware that he just admitted to their utter inability to do their job, i.e. successfully fight wars.

The basic postulate of US military theory is that all war is decided by willpower, namely “breaking the enemy's will to fight while sustaining one's own.” How exactly would one imagine winning, if he can’t assess the enemy’s will to fight?

Austin, himself a retired US Army general, basically walked into an ambush he should have seen from a mile away.

He only got worked up when Gaetz did what no other member of Congress thought to do in the two days of hearings: bring up Austin’s failure in Syria. As the Florida congressman pointed out, Austin was the head of CENTCOM back in 2015, when he admitted to Congress that some $48 million was wasted on training “moderate rebels” against the government in Damascus.

“We’re talking four or five,” was Austin’s response to the Senate Armed Services Committee in September 2015, when he was asked how many militants the program managed to train, ostensibly to fight against the Daesh [Arabic acronym for “ISIS” / “ISIL”] terrorists.

The Obama administration had earmarked $500 million for the program in 2015, and requested $600 million for 2016, with the goal of training 5,000 fighters a year. A Pentagon official testifying alongside Austin had said about 200 fighters were in the program at the time, prompting then-Senator Jeff Sessions [R-Alabama] to describe it as “a total failure.”

About a week later, it emerged that a 70-strong group of US-trained fighters had surrendered to Al-Nusra, an al-Qaeda affiliate in Syria – along with all of their weapons and equipment.

“It just seems like you’re chronically bad at this,” Gaetz told Austin.

Confronted with the reminder of his failure in Syria, Austin claimed that the program was actually a success, because it “stood up” the "Syrian Democratic Forces", which were “very instrumental in turning the tide of battle” in Syria. Sure, they failed completely at overthrowing the government in Damascus, but “the focus was ISIS” and “those forces had a significant effect on the ISIS network,” Austin argued, raising his voice.

There are two problems with this. The SDF publicly announced its existence on October 12, 2015 – just days after the State Department said that parts of the training and equipment program were getting “shelved” and the US efforts would be redirected to unspecified “groups that are in Syria now and have proven competent against [ISIS].”

To use the same level of hair-splitting as corporate fact-checkers, the SDF was the result of a different program, and their success doesn’t excuse Austin’s prior failure.

The second problem is Austin’s dismissal of the SDF role in defeating Daesh. For years, the Pentagon and the US media told the world these people did the lion’s share of the fighting, basically all the ground operations in eastern Syria, including the capture of Daesh “capital” of Raqqa – with US air support and special forces assistance, of course. Now Austin calls them a US proxy force that was merely “very instrumental” in having a “significant effect on the ISIS network.” Well, which is it? Surely the SDF leaders would love to know.

Also interesting is that no one had asked Austin about any of this in January, when he moved from the board of missile-maker Raytheon to serve in the Biden administration. And so, after wasting tens of millions of dollars arming jihadists in Syria, the Pentagon ended up writing off $83 billion it had spent on propping up the Afghan military over the course of 20 years. Predictably, corporate fact-checkers responded by quibbling that actually, not all of it amounted to weapons that ended up in Taliban hands.

The reason the generals like Austin and Milley seem “happy failing up,” as Gaetz phrased it, is because the Washington establishment – both parties and the corporate media – doesn’t really demand accountability for failure, so long as they can keep the taxpayer dollars flowing. That’s the only war they seem to know how to win.

This article has been edited from its original form.