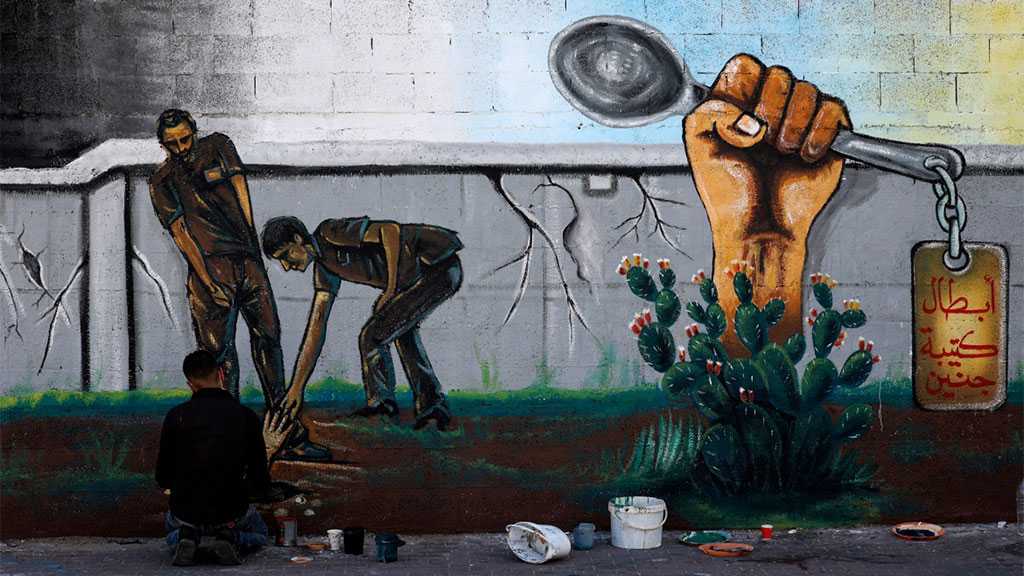 The Commission of Detainees Affairs asserted that the so-called “Al-Nasera Magistrate’s Court” decided in its session held on Wednesday to extend the detention of the rearrested six detainees and other five detainees for five days, under the pretext of continuing investigation with them and handing the indictments to the ‘Israeli’ occupation’s prosecution.

The commission said that the session was held via Zoom application and attended by a defense crew of 7 lawyers from the Commission of Detainees Affairs.

It added that the six heroes, whose detention was extended, are the detainees of “the Tunnel of Freedom”: Mahmoud Al-Arda, Mohamad Al-Arda, Ayham Kamamji, Munadel Infeiat, Zakaria Zubeidi, and Yaqoub Qaderi, along with other five detainees who are: Mahmoud Abo Eshren, Qusay Merhi, Ali Abo Baker, Mohammad Abo Baker, and Iyad Jradat.

It's worth mentioning that the occupation army rearrested the detainees Zakaria Zubeidi and Mohamad Al-Arda near the Om Al-Ghanam village in Lower Galilee region on September 11. It also rearrested detainees Yaqoub Qaderi and Mahmoud Al-Arda on September 10 in Al-Nasera, while Kamamji and Infeiat were rearrested on September 19 in the east of Jenin, after they had successfully broken free of Gilboa prison through a tunnel dug under the prison.