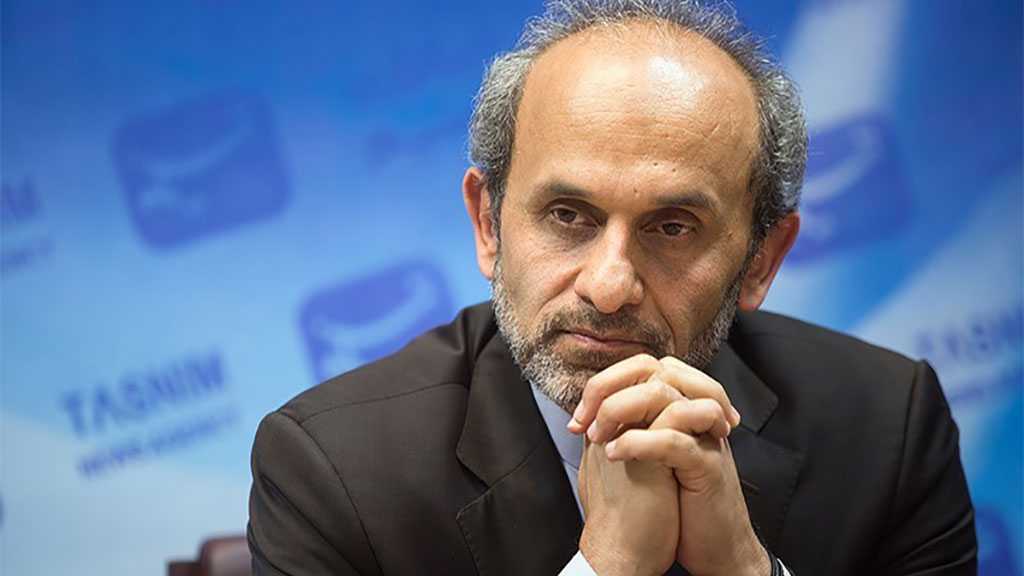 In an edict released on Wednesday, Imam Khamenei appreciated the services of outgoing IRIB chief Abdulali Ali-Asgari, and wished success for Jebelli in his new post.

Jebelli, born in 1967 in Tehran, is a university professor and a leading expert and analyst on political matters.

He served as the chief executive officer of the IRIB World Service as per a directive issued on August 14, 2016.

The new IRIB chief was born and raised in a religious family in the northern Tehran neighborhood of Shemiran, and speaks fluent Arabic apart from Persian.

During his years of service in the IRIB, Jebelli has tried various scopes of journalism and television news broadcasting and, thanks to his academic education and extensive practical experience, has developed into a veteran expert and manager with deep professional and executive insight of news and broadcasting.

Jebelli received his master's degree in Islamic sciences and propagation from the Imam Sadiq University of Tehran in 1993, and graduated from the same university in 2004 with a PhD degree in culture and communications.

He has held a number of positions in the IRIB political department, and taught and trained many students for various positions at Iran’s public broadcaster.

Jebelli has also served as the media director of Iran’s Supreme National Security Council under its former secretary Saeed Jalili.