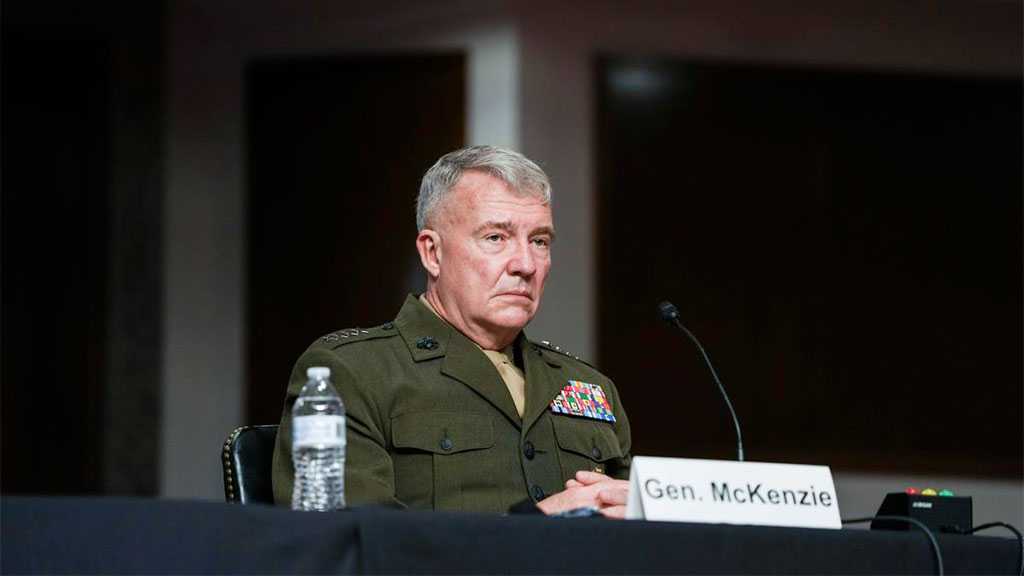 US President Joe Biden is being accused of lying after top generals said they recommended a troop presence remain in Afghanistan, something he had previously denied.

During congressional testimony to the Senate Armed Services Committee on Tuesday, both Gen. Frank McKenzie, head of US Central Command, and Gen. Mark Milley, chairman of the Joint Chiefs of Staff, confirmed that they had recommended 2,500 troops remain in Afghanistan past the pullout date to prevent the destabilization of the government.

McKenzie acknowledged being present for a discussion with the president where he “heard all recommendations and listened to them very thoughtfully.” Like Milley, however, McKenzie refused to acknowledge any contradiction in Biden’s public statements.

Milley even declined to answer when asked whether the president had previously given a “false” statement to the public when he denied knowledge of such advice, saying he would not “characterize a statement of the president of the United States.”

Top military brass had argued for a continued troop presence even while former President Donald Trump promised a full withdrawal by May. Ultimately, it was not completed until the end of August – and Biden claimed in a previous interview with ABC’s George Stephanopolous that he had zero recollection of any military advisers warning of potential consequences for pulling all troops out of the country after the failed 20-year military effort.

“Your military advisers did not tell you, ‘No, we should just keep 2,500 troops. It's been a stable situation for the last several years. We can do that. We can continue to do that?’” Stephanopolous asked the president in August.

“No one said that to me that I can recall,” Biden replied.

Critics, including former Trump officials, were quick to take these bits of testimony and accuse the president of either willfully ignoring military advice or outright lying to the public amid a much-criticized pullout effort.