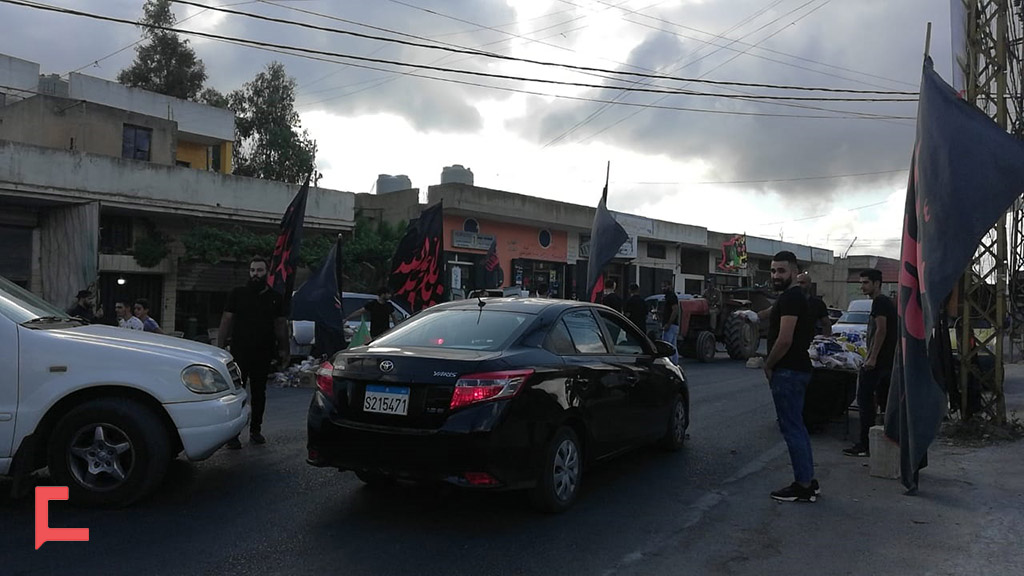 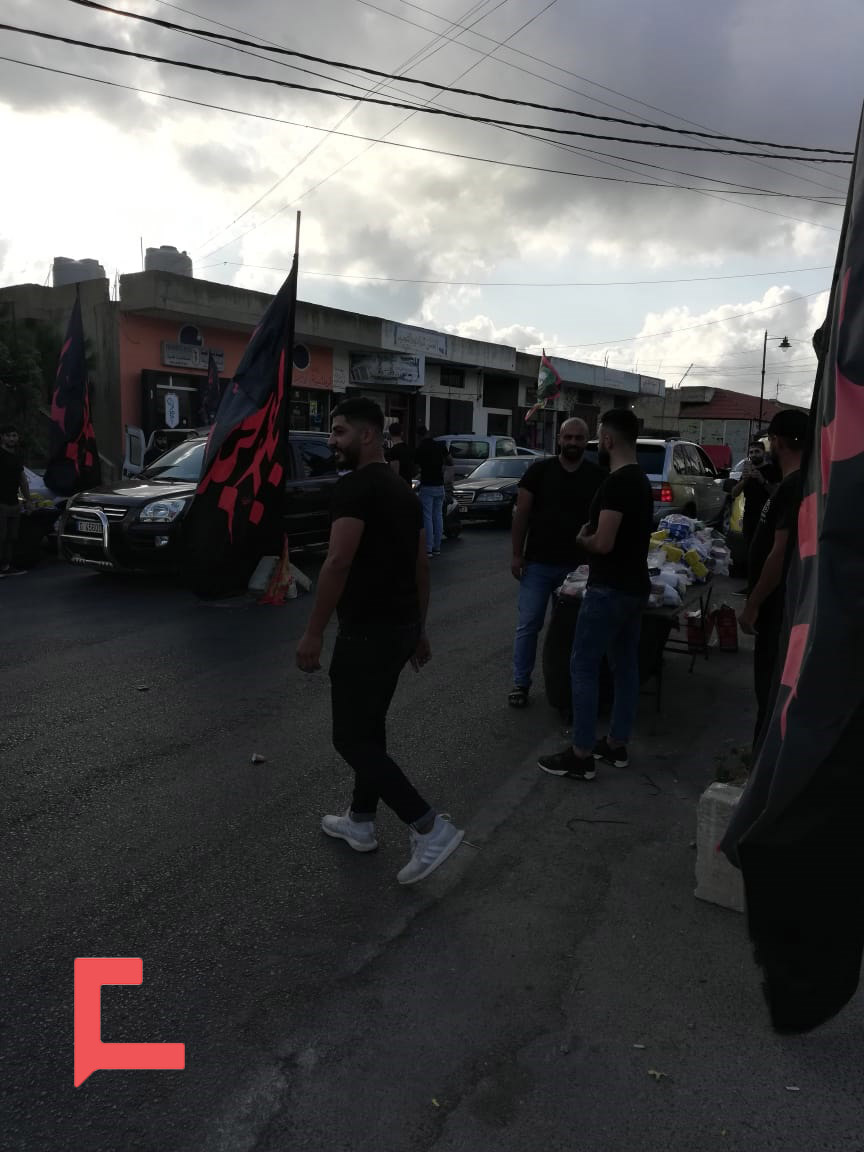 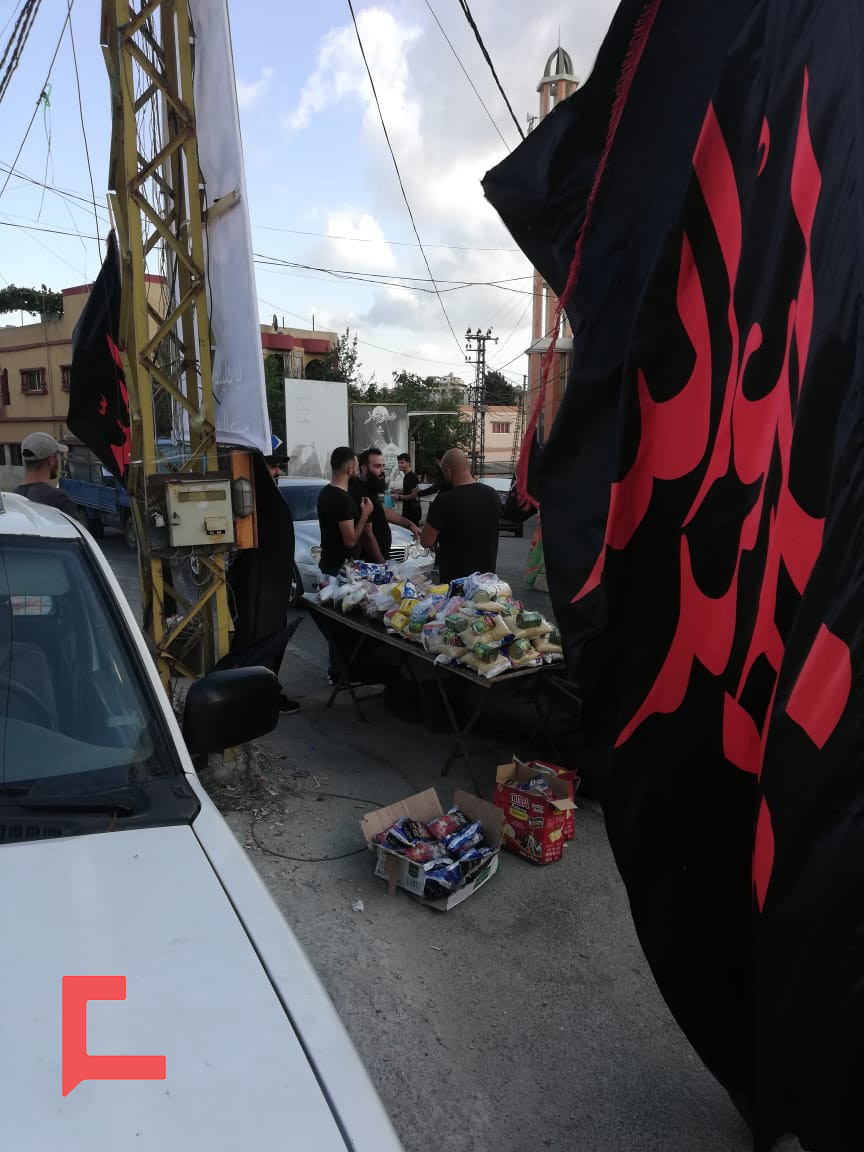 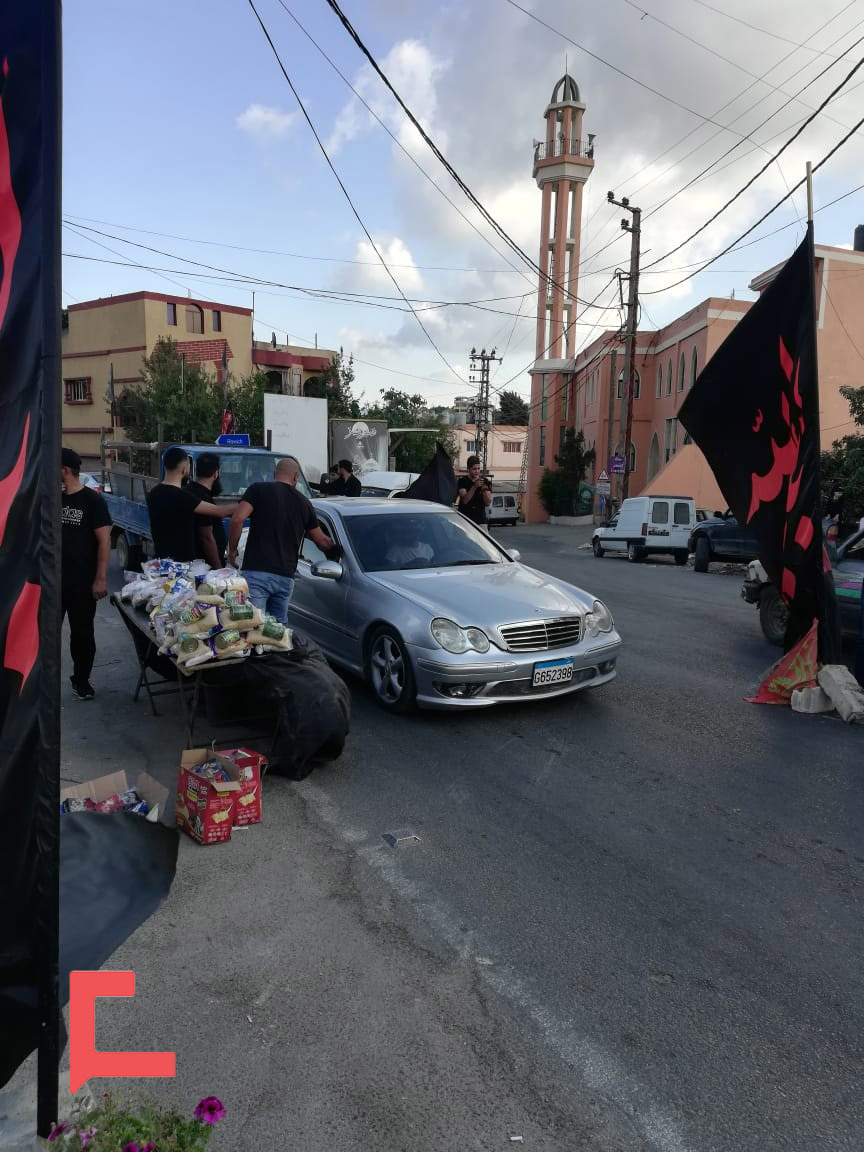 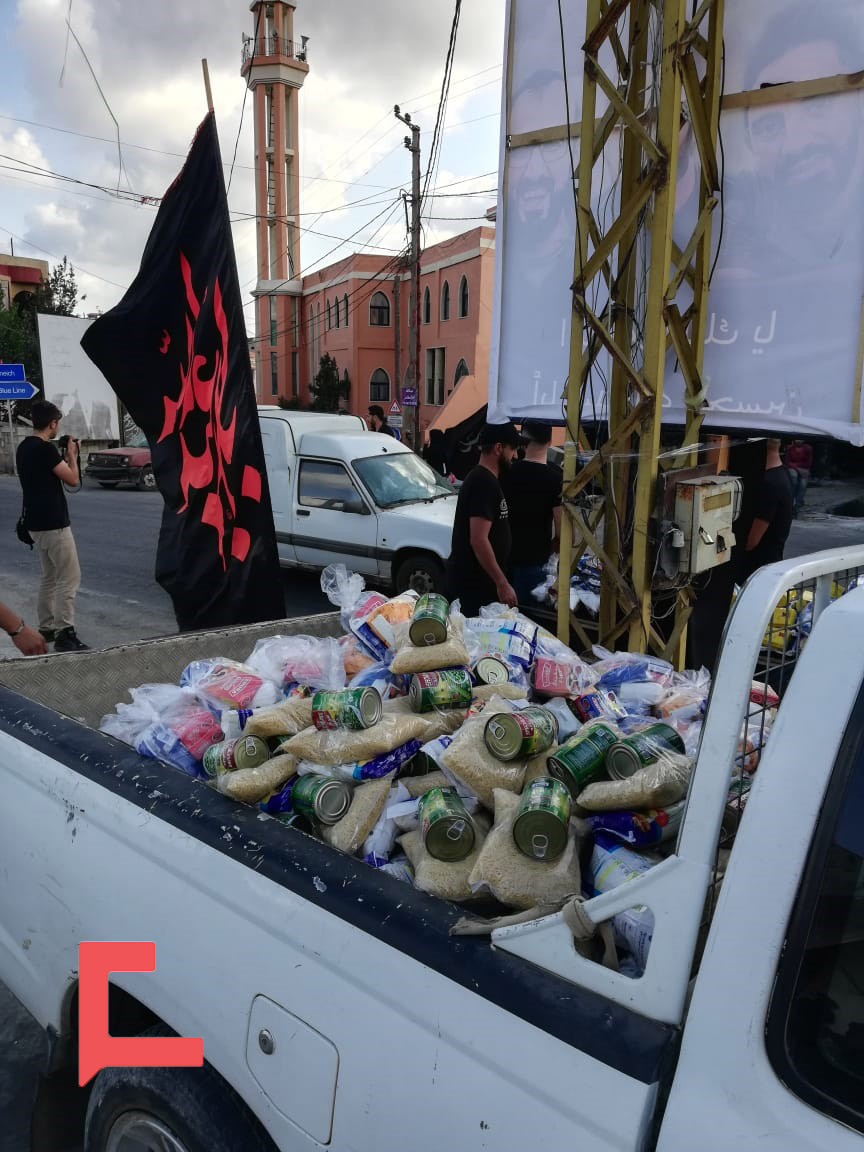 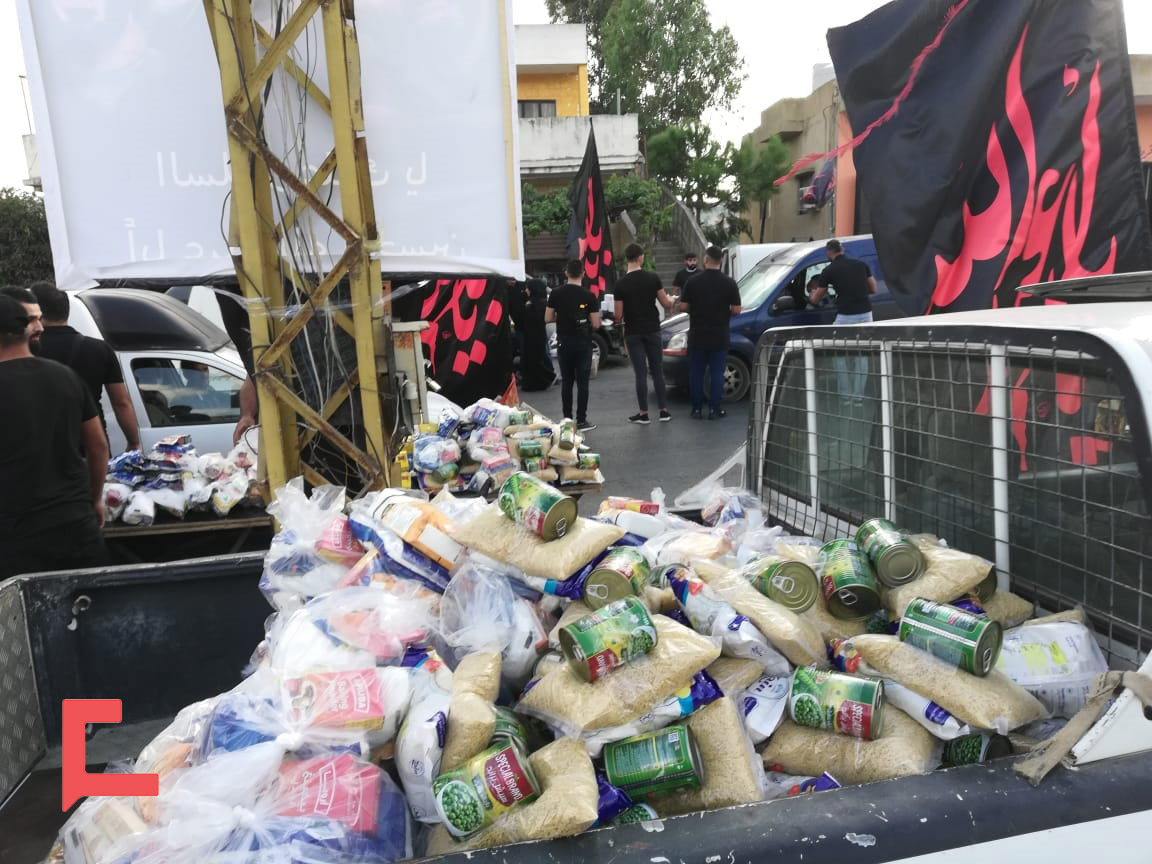 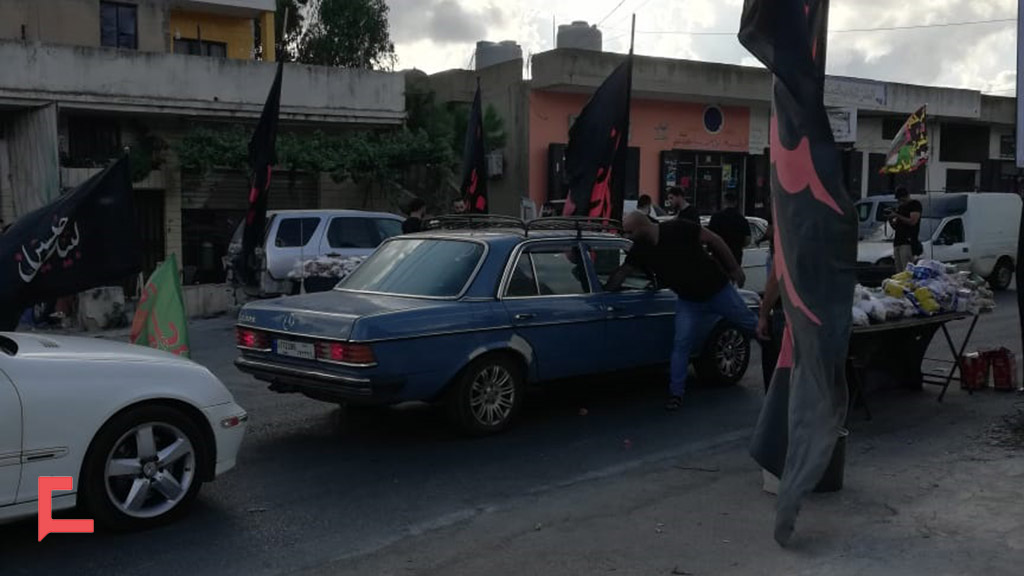 Beirut – It’s the Arbaeen again… and the forty days of grief have passed, but the thousands of steps to the holy grandson’s shrine seem a stone’s throw away!

The Arbaeen commemorates the end of the 40-day mourning period for the grandson of Prophet Mohammad [PBUH] – Imam Hussein [AS], his family and companions, after the battle of Karbala.

Commemorating the Arbaeen is a tradition that has been passed along through generations and driven by the need to remember the story of Imam Hussein [AS] and keep his memory alive.

Annually, millions of people around the world mark the day of Arbaeen, most notably by the famous Arbaeen March where they walk in Iraq towards the resting place of Imam Hussein to pay their tributes.

People from all walks of life make the 80 km-journey from Najaf to Karbala. Along the way, volunteers distribute free food and drinks to those undertaking the pilgrimage, as well as offer places to relax, wash and sleep.

However, those who are unable to take part in the journey to Karbala, commemorate the Arbaeen in their own way in their own hometowns.

In Aita al-Shaab – a village in South Lebanon – young men who usually save money all-year-long to partake in the Arbaeen walk in Iraq stayed home this year due to the COVID-19 pandemic and commemorated the event in their own way.

It has been two years since Lebanon has been embroiled in the worst economic crisis in the country’s history. The Lebanese have been facing fuel and food shortages as well as power cuts and lack of every day’s most basic needs.

Taking this into consideration, the young men decided to bring the Arbaeen walk to their hometown but with their own twist.

Instead of distributing free food and drink, they distributed food supplies – rice, oil, canned food, salt, sugar and many other supplies that a household needs – in a bid to ease the dire economic situation and to enforce solidarity among people.

According to the event organizers, the preparations had been going on from the beginning of the month of Muharram. They received donations from the townspeople who welcomed the idea. But what was notable was that the turnout for donations were mostly from the underprivileged in the village.

When asked about this, one of the organizers said, “It's the other way round… it’s the poor people in the village who wholeheartedly donated for the event”.

“Only for the love of Imam Hussein [AS], the poor are the ones providing for the needs of the rest,” he added.

Food supplies had been distributed to all those who passed by the food stand regardless of their religion, social status or political affiliations.

This is one of various models in commemorating the Arbaeen tradition. A humble event, but with extraordinary implications; it is a reminder of Imam Hussein [AS]’s Cause: resistance to oppression, reform in the nation and the victory of blood over the sword.

These values are represented in standing with the truth, applying the word of Allah on earth, martyrdom for the sake of Allah, and refusing to pledge allegiance to the oppressors.

The values of Imam Hussein [AS]’s revolution are values for all HUMANITY.

In short, Imam Hussein [AS] was a revolutionary leader who sacrificed his life for social justice. His revolution symbolizes reform, love and peace.

To sacrifice one’s life for the sake of life itself is the utmost sacrifice… this is love for life in all its aspects. And this is what Imam Hussein [AS]’s revolution stands for.