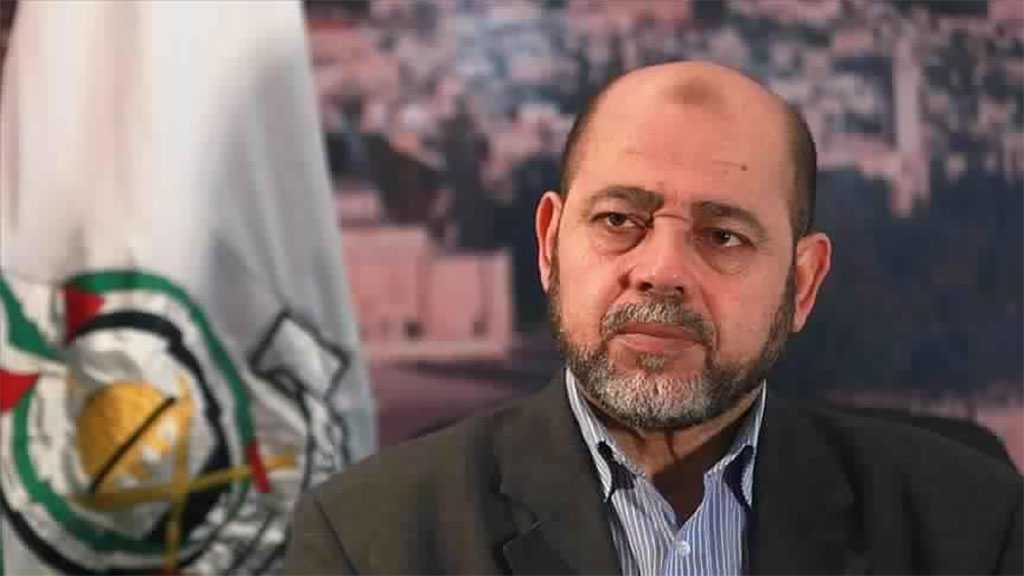 A senior member of Palestinian resistance movement, Hamas, on Friday said that progress has been made toward a prisoner swap deal with the ‘Israeli’ occupation regime after the resistance movement sent a proposal to Tel Aviv earlier this week, a report by The Times of ‘Israel’ suggested.

Abu Marzouk said that a deal is possible "within weeks" should the Tel Aviv regime respond to Hamas' demands.

In the same context, senior Hamas official Zaher Jabareen, who handles prisoner exchanges for the resistance movement, announced earlier this week that Hamas had sent an offer to the occupation regime through third party channels.