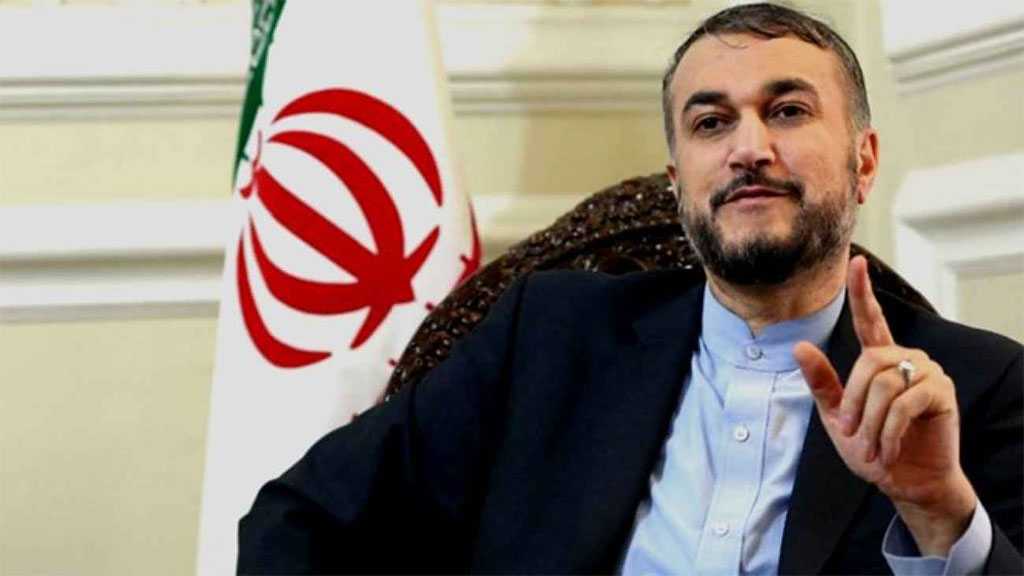 He further stressed that Tehran distrusts Washington's seriousness about returning to the nuclear agreement with Iran.

Amir-Abdollahian made the remarks during a press conference held on the sidelines of the 76th Conference of the UN General Assembly in New York City on Friday.

Referring to Iran’s deal, he noted that the US on the one hand insists on returning to the deal and asks Iran to return to the Vienna talks, but at the same time imposes fresh sanctions on the Islam Republic.

He said such behavior is paradoxical, which does not contain a constructive message.

“It is the behavior of the United States that determines the outcome of the JCPOA negotiations. Since Mr. Biden took office, he has only been making contradictory remarks instead of taking constructive actions,” Amir-Abdollahian stressed.

The Iranian foreign minister also emphasized that the new government in Iran, led by President Ebrahim Raisi, is a pragmatic government.

What matters most to us is "the extent to which American statesmen live up to their commitments. It is unacceptable for Biden to talk about negotiations, agreements, and even requests for bilateral talks with the Islamic Republic, but at the same time, to continue the wrong policies of his predecessor Donald Trump,” Amir-Abdollahian added.

In parallel, he stated that Iran is reviewing the case of the Vienna talks, noting that they will resume soon. He also stressed that Iran considers negotiation as constructive when it has tangible and practical results.