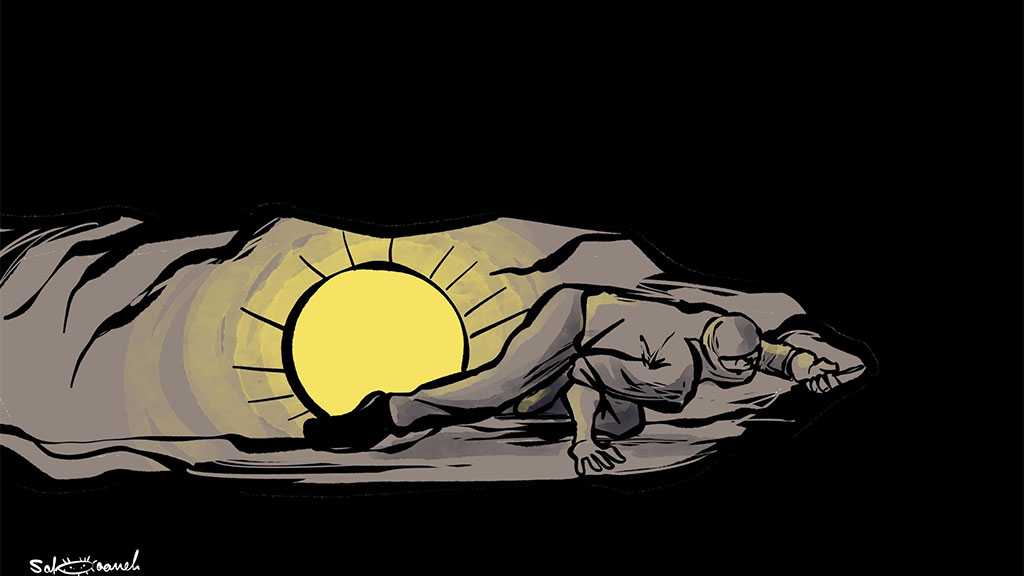 The Commission of Palestinian Detainees published Friday new letters from Mohammad and Mahmoud Al-Arda from behind the bars of “Israeli” prisons. The letters included new details about the “Tunnel of Freedom” under Gilboa Prison and their current situation behind bars.

Detainee Mahmoud Al-Arda revealed new details about the tunnel through which six detainees broke free from prison, saying that the main reason behind digging the tunnel is “snatching freedom.”

“Digging the tunnel was in retaliation for the martyrdom of detainee Mohamad Al-Ashkar in 2007, and for this same reason the tunnel in Shatta Prison was dug in 2012,” he added.

“The Tunnel of Freedom came in protest to the martyrdom of the detainee Kamal Abo Waer, the miserable situation of the women in detention, the awful isolation circumstances, the non-implementation of the quests of the mass hunger strike of detainees in 2017, the current tragic conditions and preserving achievements.”

In parallel, Al-Arda dedicated “this victory to martyrs Mohamad Al-Ashkar, Kamal Abo Waer, as well as to the martyrs of The Palestinian Detainees Movement, The Resistance, to our Arabic and Muslim peoples, to the free souls everywhere, and to Gaza in gratitude to what it had offered to the detainees.”

He announced that the tunnel has got the name “The Road to Al-Quds.”

“We have won and “knocked the empty water tank of the lorry” as the great writer Ghassan Kanafani once said. We have delivered our message to the world, that we are seekers of freedom and rights, that we are oppressed, and the world should be by our side in order to free our land,” he added.

For his part, detainee Mohamad Al-Arda, stated that he has been isolated from the outside world since the last nine days, and he paid tribute to his Palestinian people.