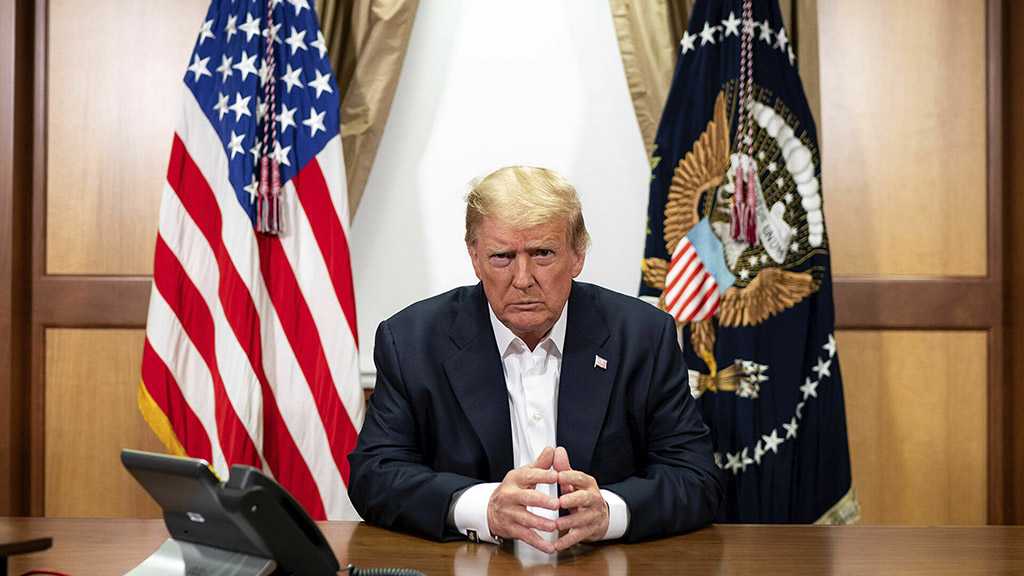 The 45th US president issued a same-day response to the Select Committee's Thursday decision, vowing pushback against the move.

"We will fight the Subpoenas on Executive Privilege and other grounds, for the good of our Country", Trump said in a statement aimed at the Select Committee.

It is unclear how Trump could use Executive Privilege, as he is no longer a US president.

The former US president referred to the nine-member House committee as the "Unselect Committee of highly partisan politicians".

The Select Committee is made up of seven Democratic lawmakers and only two Republican lawmakers: Reps. Liz Cheney [R-WY] and Adam Kinzinger [R-IL] - both appointed by House Speaker Nancy Pelosi [D-CA].

McCarthy panned Pelosi's decision as "an egregious abuse of power" and announced that Republicans would carry out a separate probe that would primarily focus on the security situation at the US Capitol on January 6th.