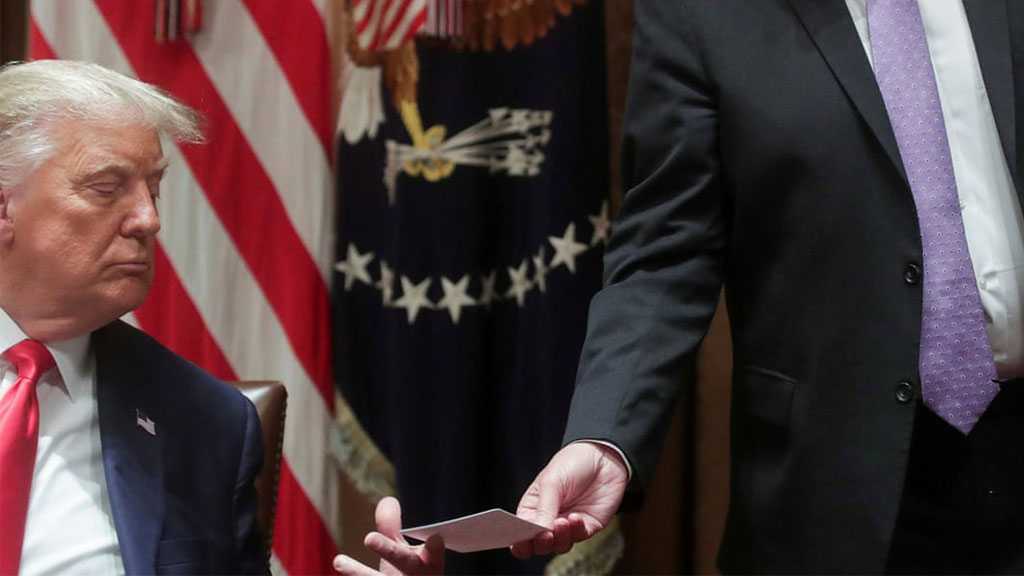 The House select committee scrutinizing the Capitol attack on Thursday sent subpoenas to Trump’s White House chief of staff Mark Meadows and a cadre of top Trump aides, demanding their testimony to shed light on the former president’s connection to the 6 January riot.

The subpoenas and demands for depositions marked the most aggressive investigative actions the select committee has taken since it made records demands and records preservation requests that formed the groundwork of the inquiry into potential White House involvement.

“The select committee has reason to believe that you have information relevant to understanding important activities that led to and informed events at the Capitol on January 6,” the chairman of the select committee, Bennie Thompson, said in the subpoena letters.

The select committee is expected to authorize further subpoenas and schedule closed-door interviews with key witnesses – as well as the inquiry’s second public hearing – in the coming weeks, according to two sources familiar with internal deliberations.

The Trump aides compelled to cooperate with the select committee have some of the most intimate knowledge of what the former president was doing and thinking during the insurrection – and what he knew in advance of plans to stop the certification of Joe Biden’s election win.

Several administration officials, such as Meadows and Scavino, remained by Trump’s side for most of the day on 6 January, while campaign aides such as Bannon strategized how to subvert the results of the 2020 election and reinstall Trump in the Oval Office.

Meadows also accompanied Trump back to the White House after the conclusion of the “Stop the Steal” rally that swiftly descended into the Capitol attack, from where Trump told Republican senator Ben Sasse he was “delighted” at seeing the images of the insurrection.

Patel, who was nearly appointed CIA director in the final weeks of the Trump administration four years after emerging from obscurity as a Hill staffer, may also hold the key to unlocking the full picture of the Capitol attack as one of the former president’s top lieutenants.