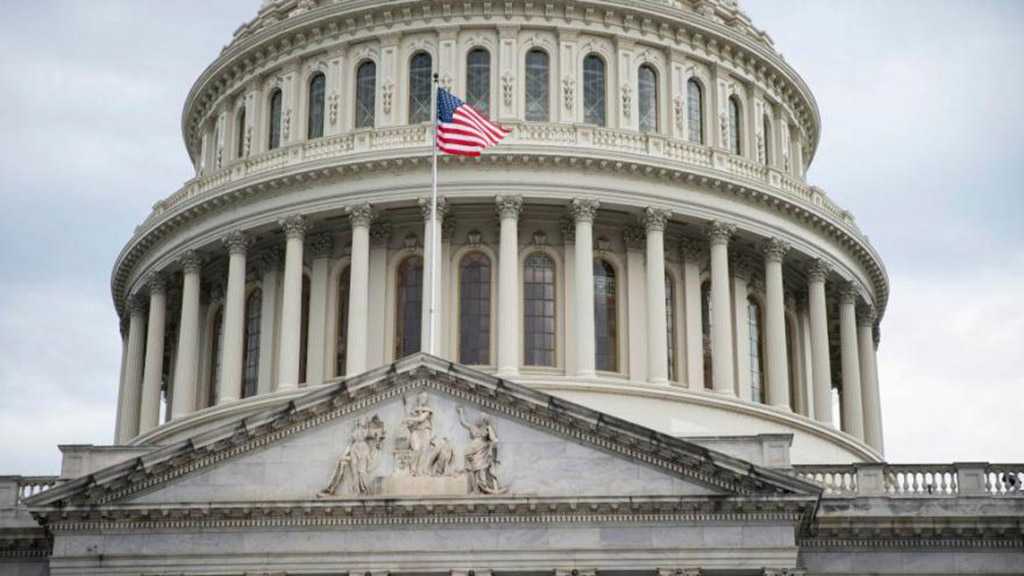 Multiple lawmakers angrily stormed out of a classified briefing with members of the Biden administration on Afghanistan on Wednesday morning, according to three sources familiar with the briefing.

The Republican and Democratic lawmakers grew frustrated after State Department, Pentagon, Department of Homeland Security, and Office of the Director of National Security officials failed to answer their basic questions during the briefing for members of the House Foreign Affairs Committee, the sources told CNN.

State Department officials – both privately and publicly – continue to say that about 100 Americans are still in Afghanistan who want to get out. Some lawmakers have told CNN they do not understand that accounting, given the department has said that they evacuated more than 75 Americans from Afghanistan through evacuation efforts in the last few weeks. State Department officials have said that the dynamic situation on the ground is the reason they cannot give a more precise figure.

A State Department spokesperson told CNN on Wednesday that "as a general matter, we do not comment on communications with Congress, especially those conducted in a classified setting."

Rep. Michael McCaul of Texas, the top Republican on the House Foreign Affairs Committee, told CNN's Jake Tapper on "The Lead" on Wednesday that "everybody walked out" from the meeting, and he questioned whether administration officials knew the number of Americans still in the country.

"You know, the fact is, I believe there's still hundreds of Americans still left behind enemy lines. The majority of the interpreters that you and I talked about did not get out," he said, in reference to Afghan interpreters who had worked for the US military, adding that he has received "horrific stories" from those in the country.

"I don't think they know all the answers, quite honestly," he said of the administration.

A Democratic aide told CNN that some of the members left Wednesday's classified briefing because there were Republican members who were not wearing masks in accordance with Covid-19 protocols. The aide added that many members are satisfied with the engagement from the State Department.

Evacuation flights continue to depart Afghanistan at a slow pace, including one over the weekend with more 21 US citizens on board. Officials say it takes a tremendous amount of work especially due to the coordination required between the US, Qatar and the Taliban to do background checks on people who do not have all the necessary documents.

The Biden administration's goal is to make the flights out of the country routine but that can only achieved when commercial flights are going in and out of the Kabul airport and it could take weeks before that happens, State Department officials say.

The planned efforts to coordinate between the State Department and private individuals or groups – which came to fruition after initial tension between the two sides – are now underway. The State Department holds twice weekly calls with the AfghanEvac coalition, and those involved describe the current situation as less chaotic that it initially was.

"I don't think we could get better coordination than what we are building now," said Shawn VanDiver, the founder of the Truman National Security Project San Diego Chapter who is leading the AfghanEvac effort. "We feel like we are part of the team and that we have a shared goal."