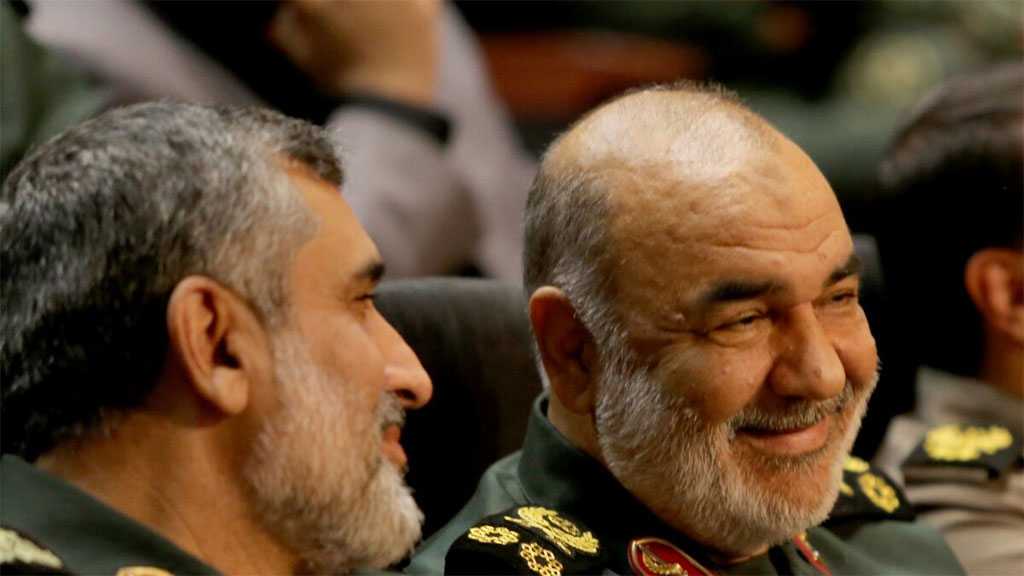 The enemies of the Islamic Republic are facing a lose-lose situation with a sense of “strategic frustration,” Chief Commander of the Islamic Revolution Guard [IRG] Major General Hossein Salami said.

In a speech at a cultural event on Wednesday, Major General Salami said the Islamic Revolution has handled the confrontation with the foes in such a way that the enemy is currently stuck in lose-lose conditions.

The enemy will have to pay a cost if it chooses to stay and will feel the shame of escape if it runs away, the top IRG commander added.

“The enemy will break apart if it remains in Yemen,” he said about the Saudi-led military campaign against Yemen.

The enemies of Iran have a sense of strategic frustration and suffer from political dementia, Salami added.

Pointing to the failure of the enemy’s plot to impose an economic blockade on Iran, the IRG commander said the Islamic Republic has also defeated the enemy’s psychological operations.

He went on to say that the US has suffered a defeat even in employing tactics.

The world’s most modern army had to withdraw from Afghanistan humiliatingly and left most of its weapons behind, Salami said about the hasty pullout of American troops from Afghanistan.