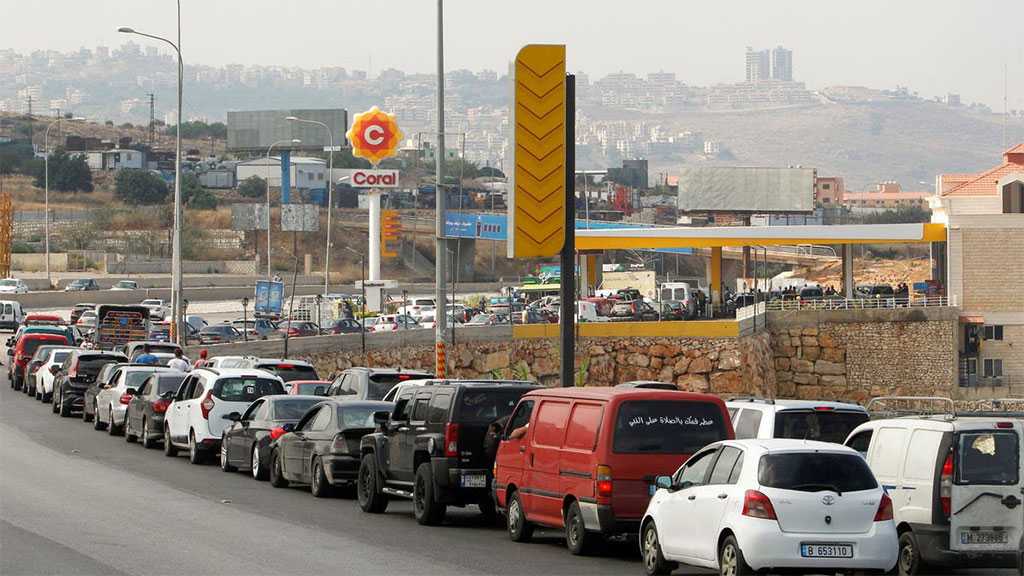 Lebanon's Energy Ministry raised gasoline prices for the second time in less than a week, effectively ending its fuel subsidy.

Worsening gasoline shortages across Lebanon have led to hours-long queues to get barely any fuel, with violence sometimes erupting at gas stations.

The new fuel prices were based on an exchange rate of L.L.14,000 to the dollar as per the Central Bank's foreign exchange platform, Sayrafa, Tuesday although it remains below the parallel market where it was just under L.L.16,000.