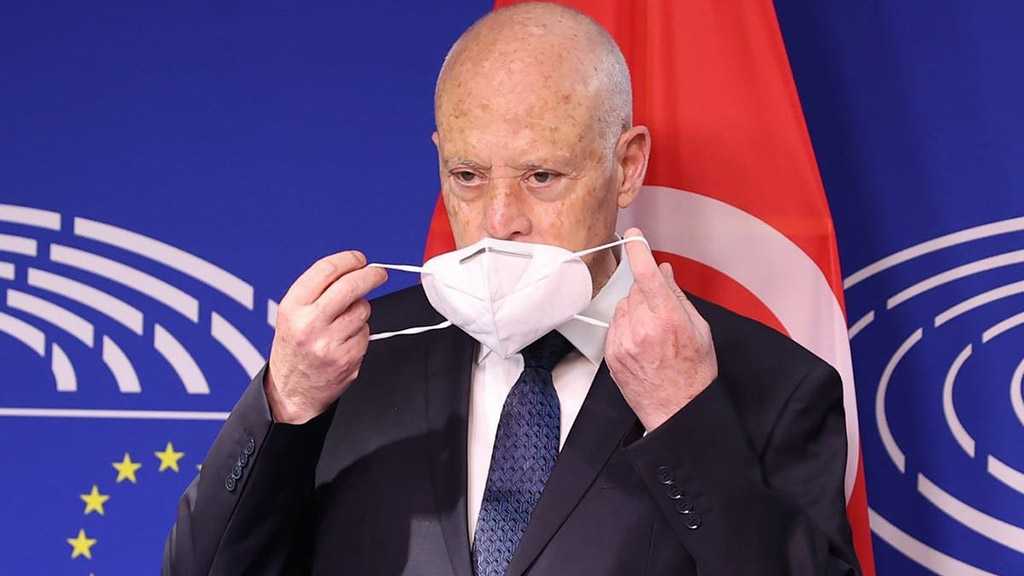 Saied's plans "threaten to lead to the dismantling of the state," the pro-Islamic party said in a statement on Tuesday.

"The maintenance of the exceptional measures indefinitely, along with the absence of a legitimate government and the suspension of the elected parliament threaten to lead to the dismantling of the state," Ennahdha said.

On Monday, Saied announced he had instituted transitional governing rules and would introduce a new electoral law in the unspecified future.

Saied, who was elected in late 2019, dismissed the prime minister, invoked emergency powers, and assumed all executive powers while suspending parliament on July 25.

Ennahda, Saied's arch-foe, had formed the largest bloc in parliament when the president suspended the legislature and removed lawmakers' immunity.

Meanwhile, two more lawmakers have been imprisoned by judiciary officials.

Seifeddine Makhlouf, a leader of the Karama party and critic of Saied, along with Nidal Saudi were sent to jail by a Tunisian military judge Tuesday, taking the total number of imprisoned lawmakers to five.

Rights groups have criticized the use of military courts to try civilians. They have also voiced concern at travel bans for people wanted on a variety of charges.

The Ennahda party, which was banned from political activities prior to the 2011 revolution, has consistently been a member of successive coalition governments since then.