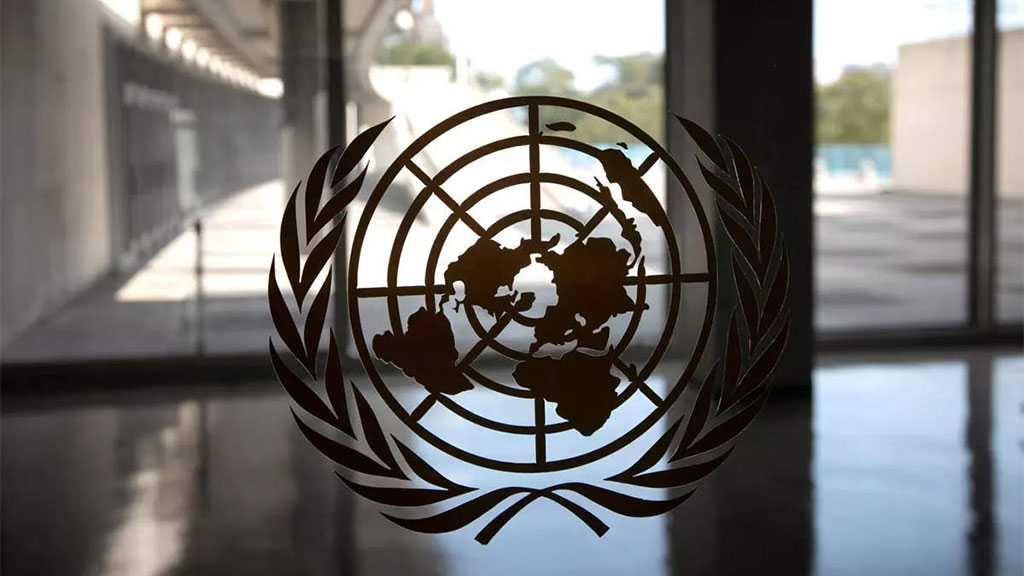 World leaders will be back at the United Nations for the first time in two years on Tuesday with a formidable agenda of escalating crises to tackle, including the still raging COVID-19 pandemic and a relentlessly warming planet.

Last year, no leaders came to the UN because the coronavirus was sweeping the globe, so all their addresses were pre-recorded.

UN Secretary-General Antonio Gutteres, who opens the week-long event, "will pull no punches in expressing his concern about the state of the world, and he will lay out a vision to bridge the numerous divides that stand in the way of progress," UN spokesman Stephane Dujarric said.