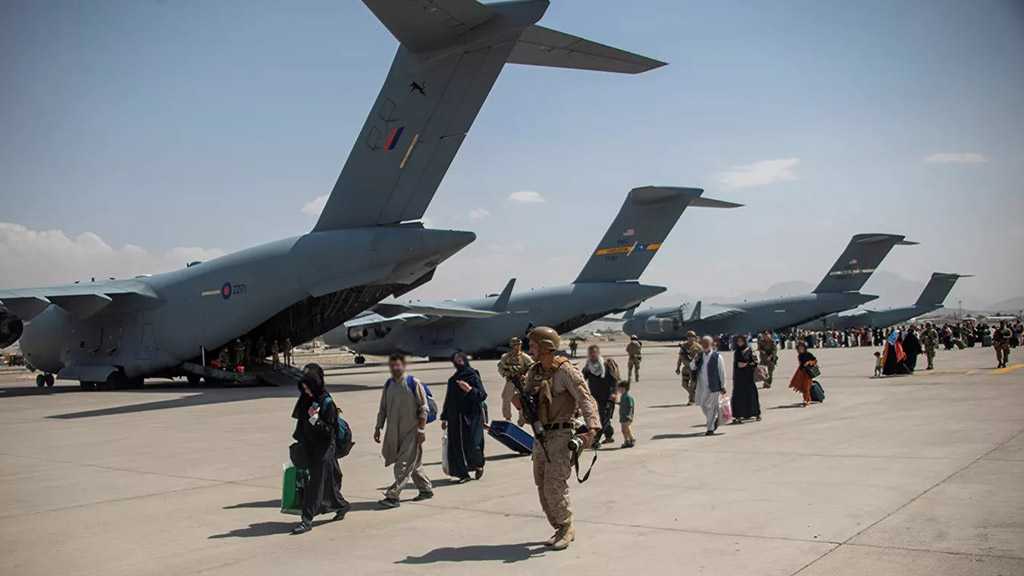 UK Defense Secretary Ben Wallace has ordered an immediate inquiry into what has been slammed as an “unacceptable data breach” that "needlessly put lives at risk," reported the BBC.

The email addresses, names and some profile pictures of around 250 Afghans seeking relocation to the UK after the exit of NATO forces from the country allowed Taliban to take over control were mistakenly copied into an email from the Ministry of Defense.

The email was sent by a team overseeing the work of the Afghan Relocations and Assistance Policy [ARAP] to former interpreters who worked with British forces and have either fled to other countries, or have been left behind after evacuations from Kabul airport ended.

The UK had launched ARAP in 2021, under which any current or former Locally Employed Staff [LES] directly employed by HMG in Afghanistan assessed to be at serious risk of threat to life will be eligible to apply regardless of their employment status, rank or role, or length of time served.

Interpreters were told by the team that efforts were underway to help relocate them to safety, and warned against putting themselves or their families at risk.

However, one of the interpreters reportedly became aware that more than 250 Afghans formerly employed by British forces had been copied into the email, allowing their email addresses to be seen by all recipients.

Once alerted to the error, the MoD followed up its first email with another one, under the title "Urgent - Arap case contact", requesting that all recipients delete the previous email.

It issued a warning that the recipient’s email addresses “may have been compromised" and recommended they be changed.

The MoD has apologized in a statement, with a spokeswoman saying that an investigation had been launched into what Defense Secretary Ben Wallace called an "unacceptable breach".

The data breach that was likely a human error, has fed into concerns for the lives of those who were either employed by western forces in Afghanistan or served alongside them.

Failure to evacuate and relocate all these vulnerable Afghans after the airlift ended has left hundreds stranded and forced to go into hiding, fearing retribution from the Taliban Islamist group.

Tobias Ellwood MP, Chair of the Defense Select Committee in the House of Commons, welcomed the investigation into the data breach. However, he was cited as underscoring the urgency of helping the interpreters out of the country.

Conservative MP and former defense minister Johnny Mercer said the treatment of the interpreters had been "deeply shameful" and that many would be "moving house again tonight" in light of the data breach.

A Ministry of Defense official was cited by the BBC as saying:

"During Operation Pitting we worked tirelessly to safely evacuate as many people out of Afghanistan as possible, airlifting more than 15,000 people from Kabul including thousands of Arap [Afghan Relocations and Assistance Policy] applicants and their dependents. We will continue to do all we can to support those who have supported us, and our commitment to those who are eligible for relocation is not time-limited and will endure.”

Operation Pitting was launched to evacuate British nationals and eligible Afghans from Afghanistan after the Taliban swept to power in the wake of the abrupt US and NATO withdrawal from the country. Involving over 1,000 military personnel it airlifted to the UK some 15,000 people on more than 100 flights. Around 5,000 of them were British nationals and 8,000 were vulnerable Afghans deemed at risk from Taliban retaliation. The operation effectively wrapped up the UK's 20-year military campaign in Afghanistan.