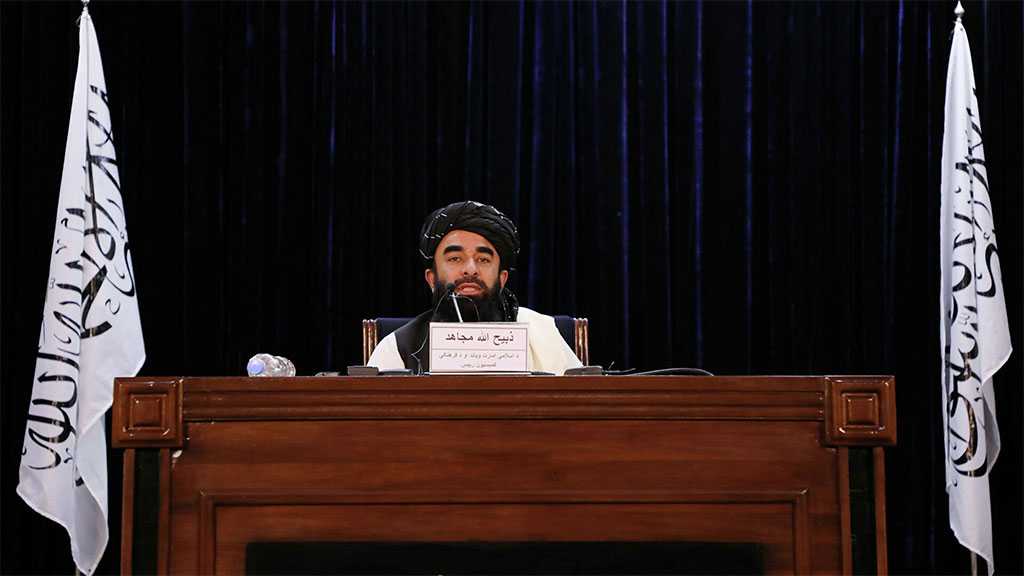 The Taliban group expanded its interim Cabinet by naming deputy ministers Tuesday, but failed to appoint any women, doubling down on a hardline course despite the international outcry that followed its initial presentation of an all-male Cabinet lineup earlier this month.

The international community has warned that it will judge the Taliban by its actions, and that recognition of a Taliban-led government would be linked to the treatment of women and minorities. In its previous rule of Afghanistan in the late 1990s, the group had barred girls and women from schools, work and public life.

Taliban government spokesman Zabihullah Mujahid defended the latest additions to the Cabinet at a news conference Tuesday, saying it included members of ethnic minorities, such as the Hazaras, and that women might be added later.

Mujahid bristled at international conditions for recognition, saying there was no reason for withholding it. "It is the responsibility of the United Nations to recognize our government [and] for other countries, including European, Asian and Islamic countries, to have diplomatic relations with us," he said.

The Taliban group has framed its current Cabinet as an interim government, suggesting that change was still possible, but it has not said if there would ever be elections.