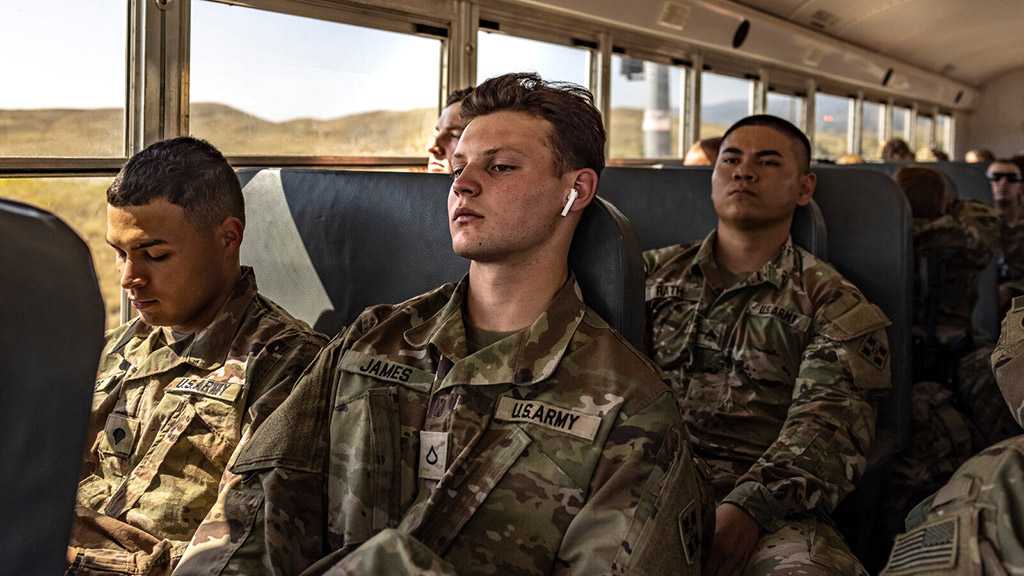 The US is deploying around 2,000 troops to Iraq despite the announcement to end the American combat mission in the Arab country, The New York Times reports.

Soldiers from the Fourth Infantry Division will replace the 256th Infantry Brigade Combat Team of the Louisiana army National Guard for a nine-month-period, and will become the primary American force in Iraq, the paper reported Monday.

According to The Gazette, a local Colorado news outlet, the soldiers will assist and advise Iraqi security forces, provide air defenses against attacks and train partner forces in the country.

A Pentagon spokesperson said the unit's deployment was "part of a normal rotation of units” to support the continuity of the US-led task force formed to purportedly fight the Wahhabi Daesh [Arabic acronym for “ISIS” / “ISIL”] terrorist group.

US combat troops withdrew from Iraq in 2011 in an agreement between the Iraqi government and then administration of former US president Barack Obama. They, however, returned as part of the so-called coalition against Daesh.

Iraq declared victory over Daesh in December 2017 after a three-year counter-terrorism military campaign, which also had the support of neighboring Iran.

On July 26, US President Joe Biden and Iraqi Prime Minister Mustafa al-Kadhimi sealed an agreement formally ending the US combat mission in Iraq by the end of the current year, more than 18 years after US troops were sent to the country.

Under the agreement, however, US military forces will continue to operate in Iraq in what has been termed as an “advisory role.”

A joint Iraq-US statement issued after the meeting said the “security” relationship will be focused on “training, advising and intelligence-sharing.”

Speaking to reporters following the White House meeting, Biden said the US would continue to “train, to assist, to help and to deal with ISIS as it arises,” when the combat mission comes to an end.

The US currently has about 2,500 troops in Iraq. It is not known how many troops will stay in the country beyond 2021. White House press secretary Jen Psaki said “the numbers will be driven by what is needed for the mission over time.”

Anti-US sentiment has been growing in Iraq since the assassination in January 2020 of Abu Mahdi al-Muhandis, deputy head of the Popular Mobilization Units, along with the region’s legendary anti-terror commander General Qassem Soleimani in Baghdad.

They were targeted along with their companions on January 3, 2020 in a drone strike authorized by former US president Donald Trump near Baghdad International Airport.

Two days after the attack, Iraqi lawmakers approved a bill that requires the government to end the presence of all foreign military forces led by the US.