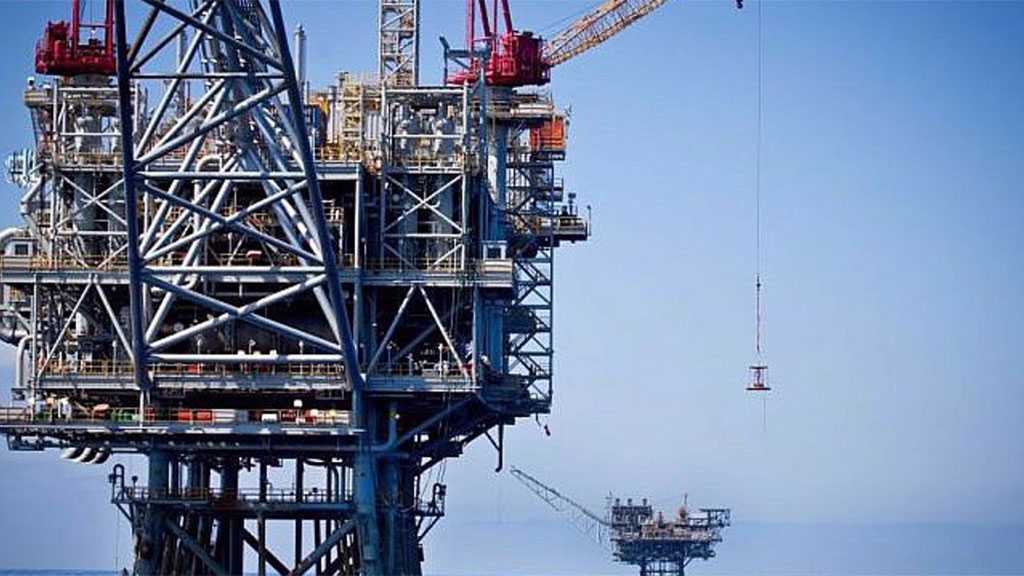 Lebanon submitted a letter of protest to the United Nations and the Security Council after the Zionist ‘Israeli’ entity granted US oilfield services group Halliburton an offshore drilling contract in the disputed area in the Mediterranean.

Lebanon's representative to the UN, Amal Mudallali, submitted the letter to both UN Secretary General Antonio Guterres and President of the Security Council, Ireland’s representative to the United Nations, Geraldine Byrne Nason, calling on the UNSC to "ensure that the drilling evaluation works are not located in a disputed area between Lebanon and ‘Israel’, in order to avoid any attack on Lebanon's rights and sovereignty."

The letter also called for efforts to "prevent any future drilling in the disputed areas and to avoid steps that may pose a threat to international peace and security."

The Halliburton Company announced last week that it would collaborate with Greek energy producer Energean on three to five well drilling and completions in the Karish North natural gas field, located near the occupied territories’ disputed maritime border with Lebanon.

According to Energean, the gas field is expected to contain about 1.14 trillion cubic feet of gas reserves.

Lebanon and the Zionist occupation entity are at odd over the delineation of their territorial waters in the Mediterranean and bilateral negotiations could lead to Lebanon, facing its worst-ever financial crisis, being able to unlock valuable gas reserves.

Since October, they have been holding on-off US-mediated talks in an effort to resolve the issue.

“We will not back down on this issue or give up on Lebanese rights," Mikati was quoted as saying in a statement issued by his office.

Lebanon's National News Agency [NNA] also quoted the premier as saying that "there is no complacency in this matter, nor is there a waiver of Lebanese rights, and the United Nations must play its role in deterring ‘Israel’ and forcing it to stop its repeated violations of Lebanese rights and Lebanon's sovereignty."