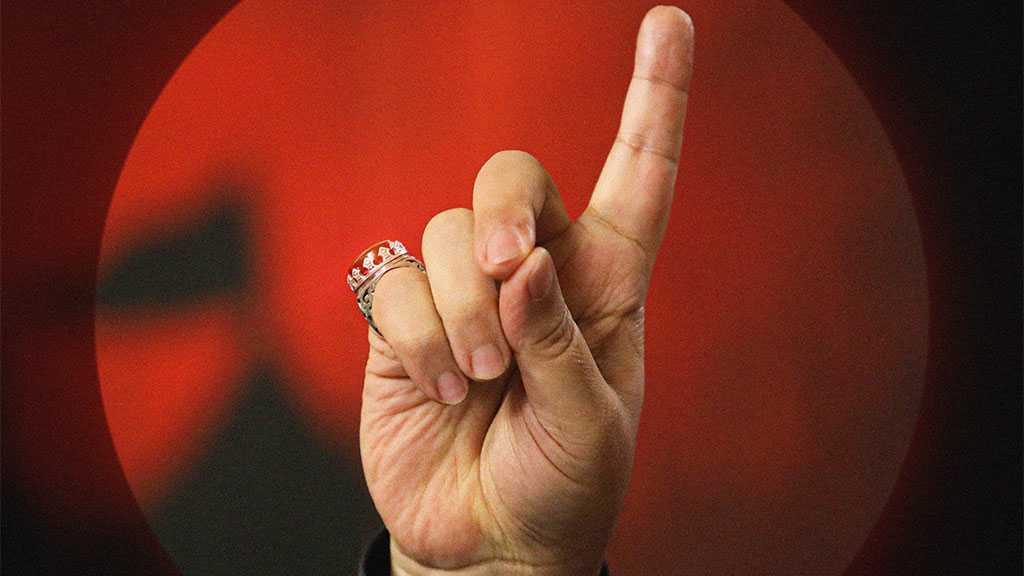 Hezbollah has brought Iranian fuel to Lebanon to ease the people’s suffering and end their humiliation making up unending lines at gas stations all across the country.

The achievement dealt a blow to the US-led sanctions. But although the resistance movement considers it a necessity and a duty as it has always been in charge of serving its people, the measure has stirred a wave of commentaries, whether positive or not, in this regard.

In an opinion piece penned by Anchal Vohra, the Foreign Policy published the following:

Less than one month ago, Hezbollah chief [His Eminence Sayyed] Hassan Nasrallah announced that an Iranian oil tanker was on its way to aid fuel-starved Lebanon, daring the United States and ‘Israel’ to stop it. On Thursday, 20 trucks, each carrying 50,000 liters of Iranian fuel, entered northeastern Lebanon through Syria. The trucks duly went to the region of Baalbek, where it was reportedly stored at gas stations run by the Al Amana fuel company—a company with ties to Hezbollah and which is under US sanctions.

Sources told Foreign Policy the fuel would next be transported with smaller vehicles to Al Amana pumps in neighborhoods across the country, including Dahiye, a Beirut suburb.

In one sense, Hezbollah was defying US sanctions on Iranian oil. But this also represented Nasrallah as a savior for a country in deep economic crisis. At a moment when power outages are shutting down businesses and threatening the lives of patients at hospitals, most Lebanese are willing to show some ‘measure of allegiance’ to whomever can deliver a reprieve, according to the Foreign Policy.

“Ahlan wa Sahlan,” or “welcome,” chanted a Hezbollah supporter as he filmed the convoy of trucks passing through streets flanked with posters of [Sayyed] Nasrallah, Syrian President Bashar al-Assad, and former general of the Iranian Revolutionary Guard Qassem Soleimani. Men and women waved Hezbollah flags, while others showered rice and flower petals on the trucks. On one stretch a group of women chanted that they wouldn’t bow down to anyone but death.

On another passage trucks drove on laminated printouts of US and ‘Israeli’ flags pasted on the roads— to arouse pride among the crowd and accuse ‘Israel’ and the United States of plotting Lebanon’s domestic crises.

[Sayyed] Nasrallah said the fuel would be donated to government-run hospitals, orphanages, water stations, and the Lebanese Red Cross free of charge while sold to private hospitals, medicine factories, and bakeries at cheaper than the market rate. He promised not to discriminate based on religion or sect, and to supply the entire country. It isn’t yet clear exactly which institutions will benefit, but according to sources Hezbollah has already made a list of beneficiaries who will call Al Amana fuel pumps directly to organize procurement.

Initially, Iran and Hezbollah critics had hoped that the United States and ‘Israel’ might stop the Iranian tanker before it docked in the Syrian port. But that was perhaps seen as too risky. Farzin Nadimi, an associate fellow at The Washington Institute and an expert in security and military affairs of Iran and the Gulf, said it was possible the United States did not stop the tanker because it wished to avoid confrontation with Hezbollah, but also because there is little legal basis for doing so.

“I believe the US policy on the subject at the moment is to avoid unnecessary tensions, considering the precarious situation the Lebanese people are in right now,” Nadimi said, and since Hezbollah is framing the latest shipments as help for the Lebanese people, “the US is cautious.” Nadimi added that this incident will likely set a precedent and encourage Hezbollah to bring Iranian fuel directly to Lebanon next time. He described it as “a show of force by Hezbollah,” and a blow first to ‘Israel’ and then to the United States.

The American response to Hezbollah’s purchase of Iranian fuel was to announce the facilitation of gas and electricity from Egypt and Jordan through Syria to Lebanon. But Hezbollah was faster. A few in the country will refuse the fuel it provides.