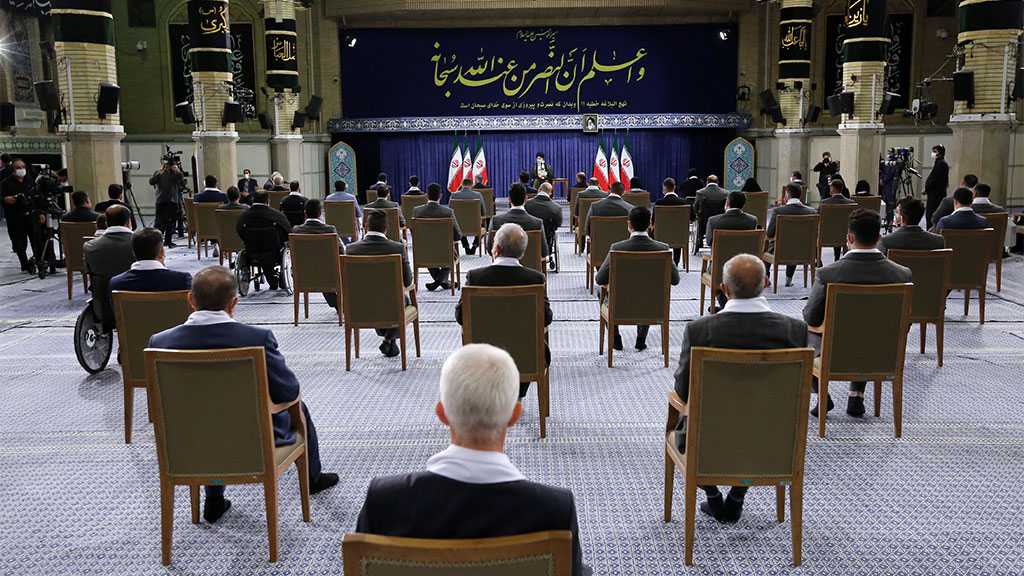 Leader of the Islamic Revolution His Eminence Imam Sayyed Ali Khamenei said young Iranians are the target of a hostile campaign to kill hope among them and consign them to despair and depression.

Imam Khamenei made the remarks on Saturday during a meeting with medalists who participated at the 2020 Tokyo Olympic and Paralympic Games.

"The most important message of the championship of the athletes bringing glory to the country in the international arenas is the possibility of accomplishing things that seem impossible and conveying the message of endurance and hope and vitality to the society and the youth," His Eminence said.

"This message is a very important achievement for the society," Imam Khamenei said, as he cited many agencies planning to "deprive the society, especially the youth, of hope and vitality and consign them to despair and depression".

Imam Khamenei also touched on the championship of Iranian athletes despite some restrictions.

"The fact that despite these restrictions, the country's flag is raised and global rostrums are conquered, this is a sign of strong will and determination," His Eminence said.

"This determination, will, heroism and generation of hope exist not only in sports but also in the fields of science, technology, art and literature, and one of the important duties of the state’s officials is to honestly show these honors," he added.

Imam Khamenei also said some displays of human, religious and spiritual values by Iranian athletes, such as praying, embracing their rivals, competing in full hijab and showing love for their national flag are very valuable.

“Iranian female athletes proved in these competitions that the Islamic hijab does not prevent them from shining in sports, just as they have already proved this in the fields of politics, science and management.”

Imam Khamenei said the hijab of Iranian women athletes has paved the way for female athletes of other Islamic countries, adding athletes from more than 10 Islamic countries took part in the games this year in full hijab.

Another important issue, the Leader said, is the rising number of athletes refusing to recognize ‘Israel’ by not facing its representatives. "This is a very important issue," Sayyed Ali Khamenei said.

"The ruthless, genocidal and illegitimate Zionist regime is trying to gain legitimacy by participating in international sports arenas, and the world of arrogance is helping it, but honorable sports officials and athletes should not be passive in this regard at all." 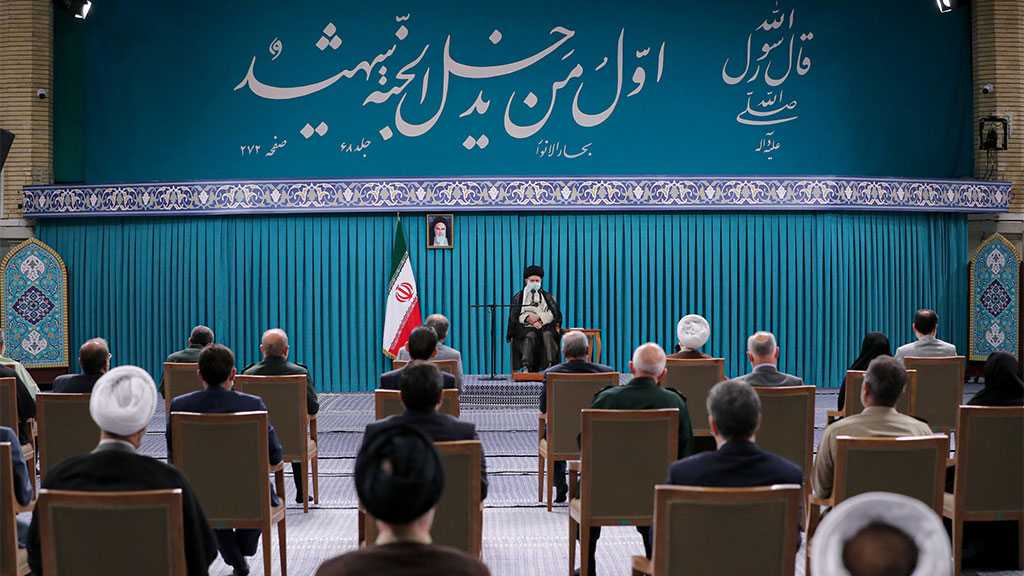 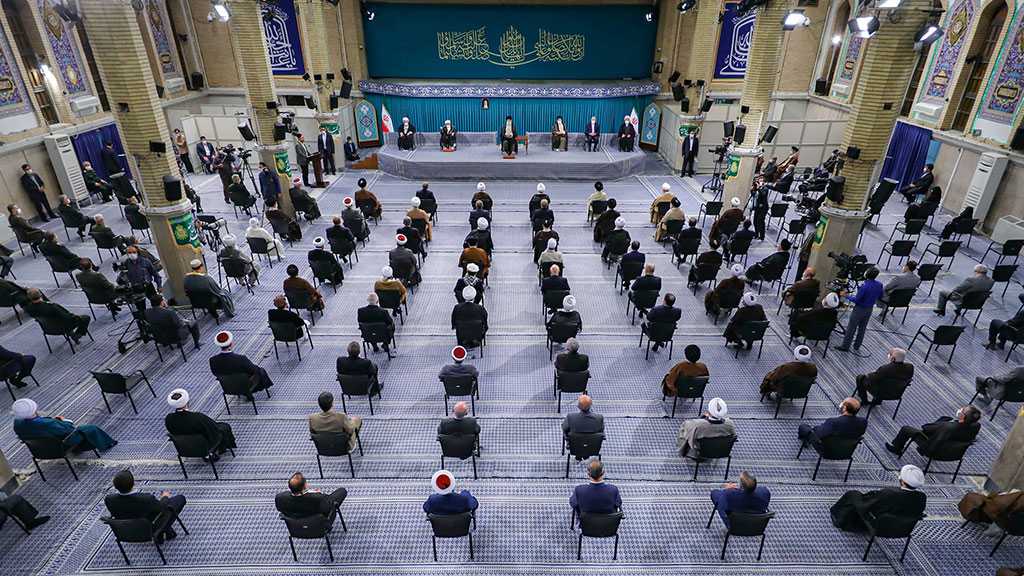 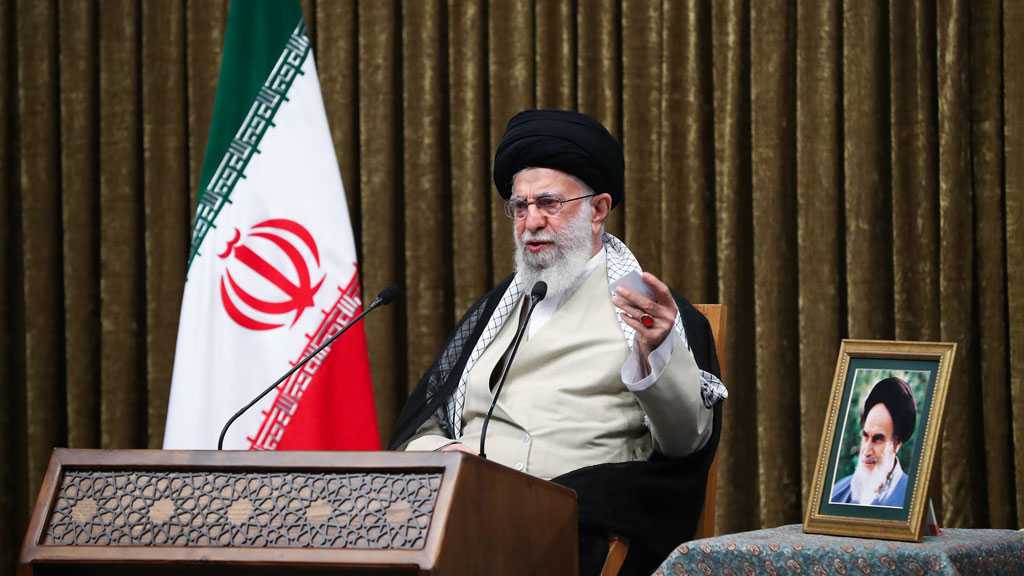 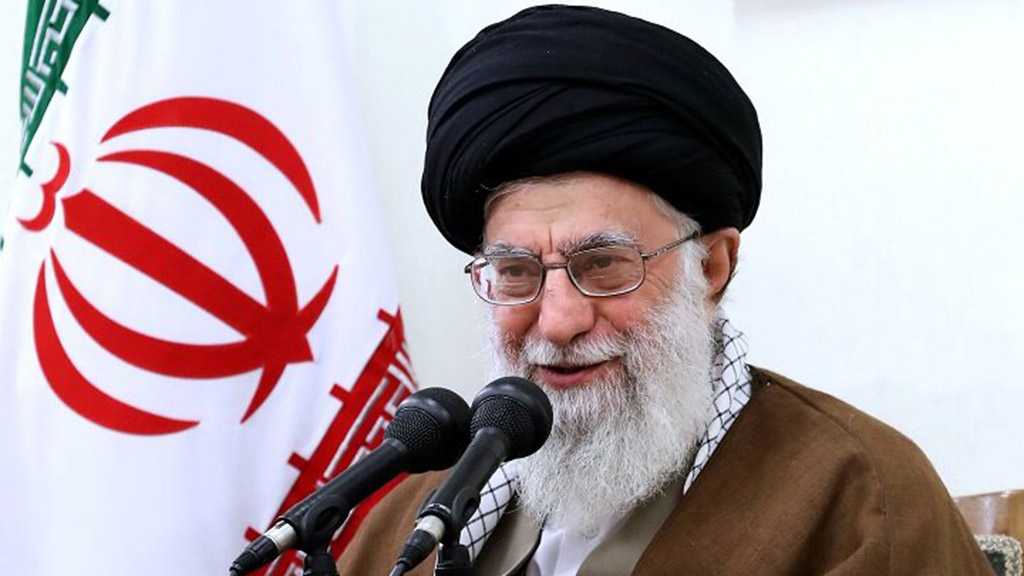