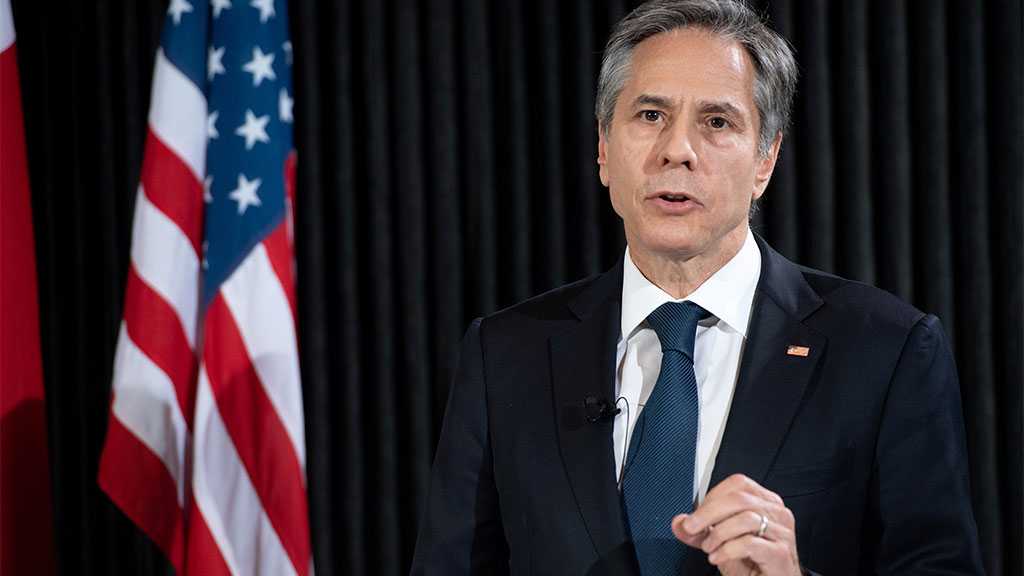 US Secretary of State Antony Blinken pledged on Friday to encourage more Arab countries to normalize relations with the Zionist entity as he hosted a virtual meeting with Zionist and Arab counterparts to mark the first anniversary of a set of normalization agreements.

US President Joe Biden backed the deals since taking office in January, and senior aides have said they want more Arab countries to normalize relations with the Zionist entity.

On Friday, however, Blinken hailed their diplomatic and economic benefits, saying: “This administration will continue to build on the successful efforts of the last administration to keep normalization marching forward.”

He said the Biden administration would help foster the Zionist regime’s growing ties with the UAE, Bahrain and Morocco - as well as Sudan, which also reached a breakthrough with Tel Aviv last year – and would work to deepen its relationships with Egypt and Jordan.