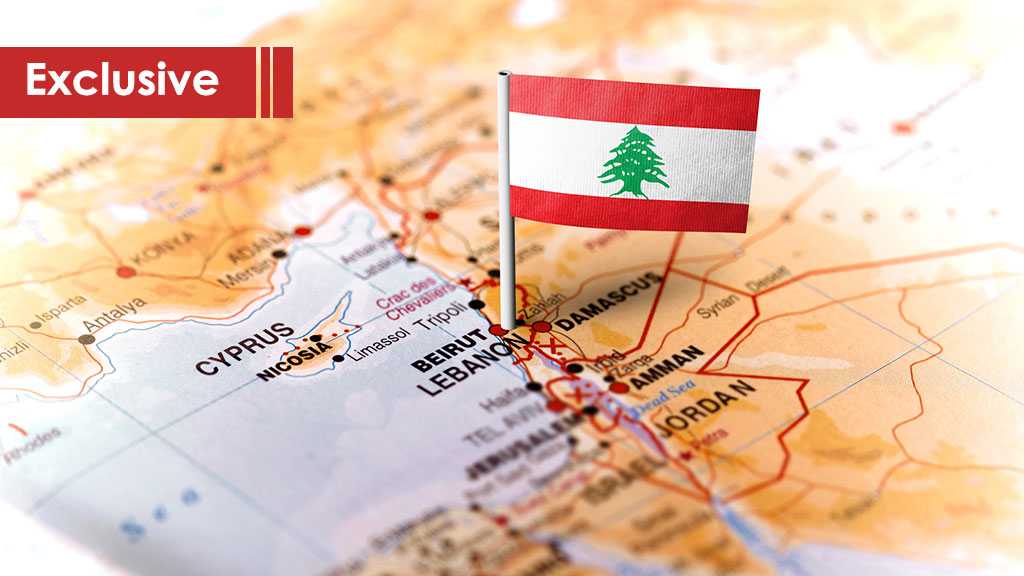 NGOs have always been a place of skepticism and untrustworthiness, aside from their imperialistic nature.

Since their early creation, NGOs have been guided by the principles of neutrality, independence and impartiality as they claim; nonetheless, their conduct reveals a lot of contradictions and says the opposite.

Those principles could be easily challenged as they were tempered, all the time, with many reasons and circumstances. The Cold War era has produced a lot of situations where violations took place.

Later on, towards the end of the Cold War the mission of those organizations has been heavily politicized.

The donor countries have always favored their allies to provide them with help, this has resulted in a trend whereby those organizations have categorized victim countries or groups inside them as fit and unfit, such a policy that would necessarily put their credibility at stake. The principle of universality has been put at jeopardy.

The flaws go on, and with the excessive assistance provided by the donors, namely the Western countries, the victims have developed what might be called a dependency complex, while NGOs have bluntly turned to become tools in the hands of the West.

In many instances those organizations adopted the policies and reflected the positions of the donor Western countries. NGOs that should offer help to all needy people without discrimination have been guided by Western governments otherwise. The help that should reach all people equally has turned to be a conditional aid, only those countries or groups that could match the Western standards of possible change in their culture deserve help.

The donors have dictated their conditions and stated their rules. Only those who could change to adopt Western models have the right to deserve aid. This is very alarming, as it shows clearly the real nature of those organizations and the underlying goals of the help.

Aid is used as a tool to enhance and spread Western hegemony in the targeted countries or groups.

In our part of the World, where the military occupations have failed and the Western governments grow hopeless about the political developments, they try to compensate by trying to penetrate the local communities and seek change by creating and supporting elites who are fascinated by the Western model.

They use help as a tool to impose their Western model and to impact elections where they could tap the balance to bring their followers and accomplices to be deputies in the local parliaments. They aim to have those parliamentarians legislate and make laws that would perpetuate and propagate the Western norms and standards which do not reflect the nature or the culture of the people, but those of the West!

NGOs are mushrooming. In every place or country where Western governments seek power change, or to consolidate their grip, the number of licensed organizations increases.

In Lebanon recently, they have become ten times more than what they used to be before.

NGOs in Lebanon do not hide their agenda, nor are they that discrete about their aim, it has become like an open game that they seek to get the majority in the coming parliamentary elections, eight months from now. They are preparing to spend huge budgets to this end.

It would be too early or premature to judge the developments as one cannot make accurate predictions, but one thing is sure here, USA is on the decline, and Western culture is not the model that can be dictated or imposed. All their dreams in this context are futile and would turn to be mere illusions.