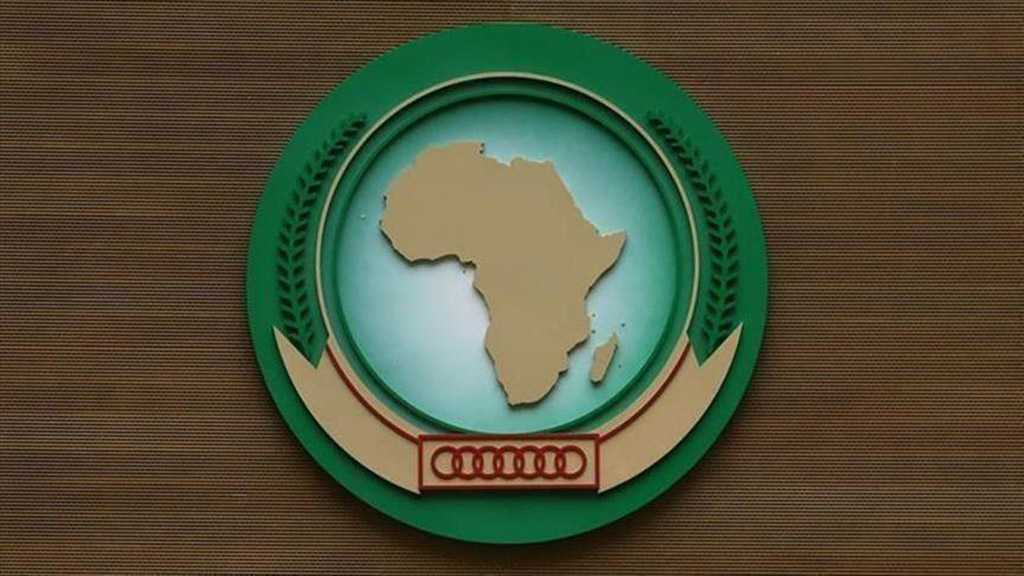 A group of international lawyers, researchers and activists has filed a complaint with the African Commission on Human and People's Rights, denouncing the recent decision of the African Union to grant the “Israeli” entity an observer status at the continental body, and seeking its revocation.

“This complaint is brought against the decision of the African Union taken at the end of July 2021 granting observer status to ‘Israel’,” read a 200-page document petitioning the AU’s decision.

“The human rights violations committed by ‘Israel’ are contrary to the spirit and purport of the Charter of the African Union, particularly relating to issues of self-determination and decolonization as ‘Israel’ continues to illegally occupy Palestine in violation of its international obligations and multiple UN resolutions,” the document noted.

The Southern African Development Community [SADC], a block of 16 countries, has already condemned the African Union Commission’s decision to grant the entity observer status at the regional organization.

Iqbal Jassat, an executive member of the Johannesburg-based think tank Media Review Network [MRN], which is the second complainant in the matter, also said they were collaborating with US attorney Stanley Cohen together with South African lawyers Nadeem Mahomed and Shabnam Mayet to have the AU reverse its decision.

He said they want the AU to overturn the decision based on the ground of “war crimes, crimes against humanity and apartheid,” including declarations from victims of the most recent attacks on the besieged Gaza Strip by the entity.

“Whilst we do not seek justice from the African Union on the issue of war crimes against Palestine by ‘Israel’, we seek that ‘Israel’ not be permitted to enjoy freedoms given to it by the African Union in granting it observer status,” the statement said.

The Palestine Solidarity Alliance [PSA], a Johannesburg-based voluntary body advocating for Palestinian freedom, has registered the first complaint in the matter.

“We, as South Africans living in a member state of the AU, deem it our duty to combat and object to the African Union's decision in granting 'Israel' observer status,” Naazim Adam of the PSA said.

Last month, Algerian Foreign Minister Ramtane Lamamra chastised the chairman of the African Union [AU] Commission for defending his decision to grant the entity observer status at the African bloc, saying insistence on the measure will eventually result in the breakup of the regional organization.

On July 22, the “Israeli” entity attained observer status at the AU after nearly 20 years of lobbying.

The entity had previously held observer status in the predecessor Organization of African Unity until 2002, when the organization was disbanded and replaced by the AU.

Pro-Palestine language is typically featured in statements delivered at the AU’s annual summits.

Palestine already has observer status at the African Union.