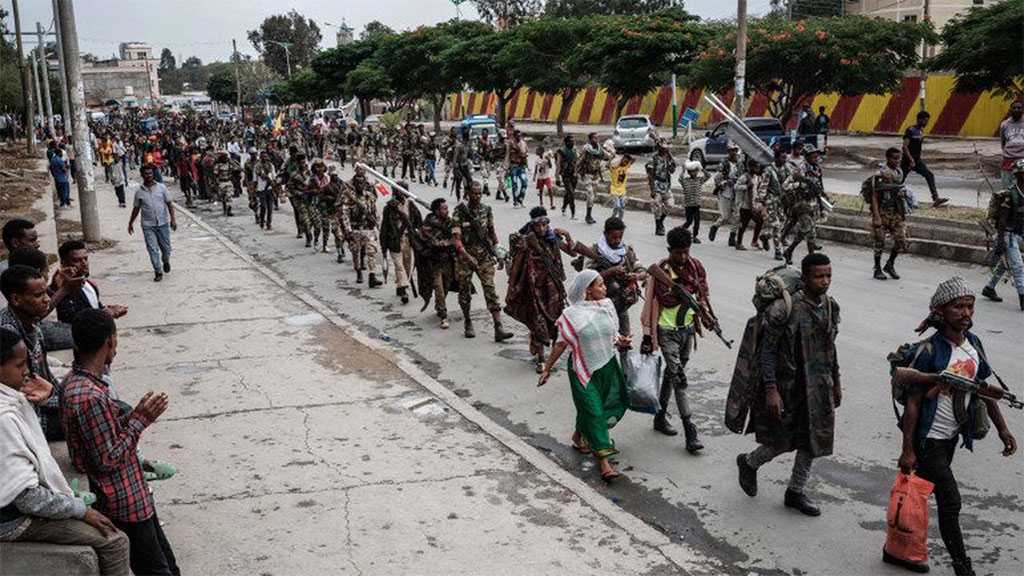 Human Rights Watch’s report on Thursday contained detailed attacks around two camps in Tigray, where local forces have battled the Ethiopian government and their Eritrean allies since November in a conflict that has rocked the Horn of Africa region.

Tens of thousands of Eritrean refugees live in Tigray, a mountainous and poor province of about five million people.

“The horrific killings, rapes, and looting against Eritrean refugees in Tigray are clear war crimes,” said Laetitia Bader, the Horn of Africa director at Human Rights Watch [HRW], whose work drew on interviews with 28 refugees and other sources, including satellite imagery.

Eritrea’s minister of information did not immediately return calls seeking comment, but Eritrea has previously denied atrocities and said their forces have not attacked civilians.

A spokesman for the Tigray People’s Liberation Front [TPLF] said formal, uniformed Tigrayan forces had only recently moved into the area and that it was possible abuses were committed by local militias.

“It is mostly the last month or so that our forces moved into those areas. There was a huge Eritrean army presence there,” Getachew Reda told the Reuters news agency. “If there were vigilante groups acting in the heat of the moment I cannot rule that out.”

International investigators were welcome to visit the area, he said.

Prior to the Tigray conflict, Ethiopia hosted around 150,000 Eritrean refugees, fleeing poverty and an authoritarian government.

Much of the report focused on two camps – Shimelba and Hitsats – destroyed during the fighting. HRW cited UN refugee agency UNHCR figures that 7,643 out of 20,000 refugees then living in Hitsats and Shimelba camps are still missing.

UNHCR, the United Nations refugee agency, said it was “appalled” at the reports of “immense suffering” in refugee camps, which it was unable to access from November to March.

Although Ethiopia and Eritrea fought a brutal border war in 1998-2000 that left tens of thousands dead, President Abiy Ahmed initiated a rapprochement with Eritrean President Isaias Afwerki that earned him the Nobel Peace Prize in 2019, and Asmara has lent him military backing in Tigray. 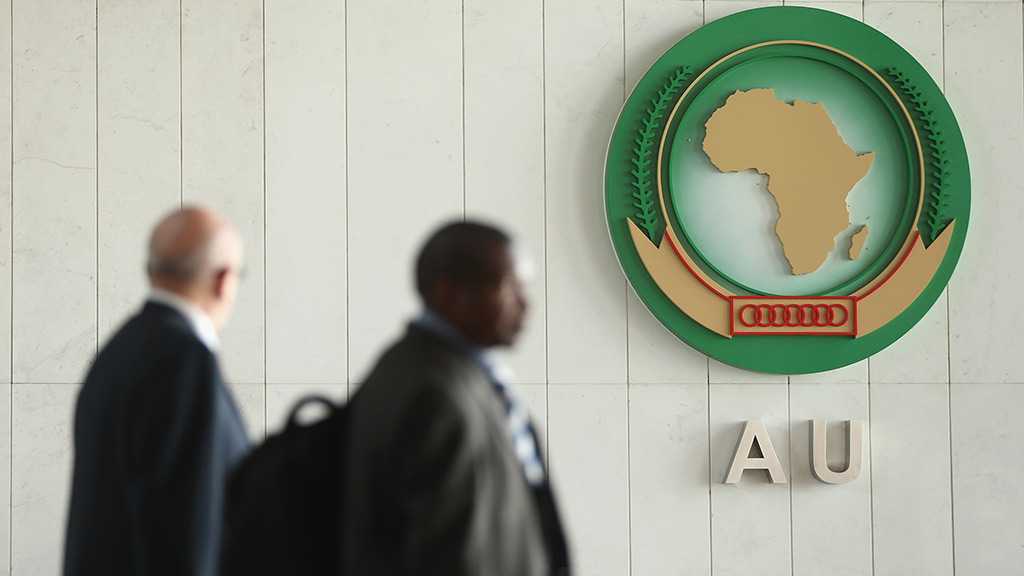 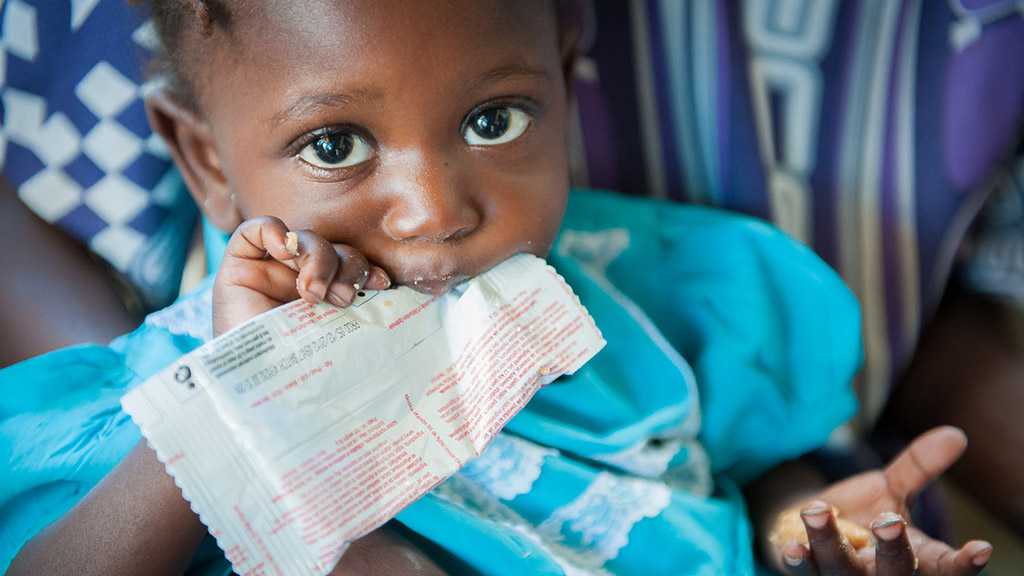