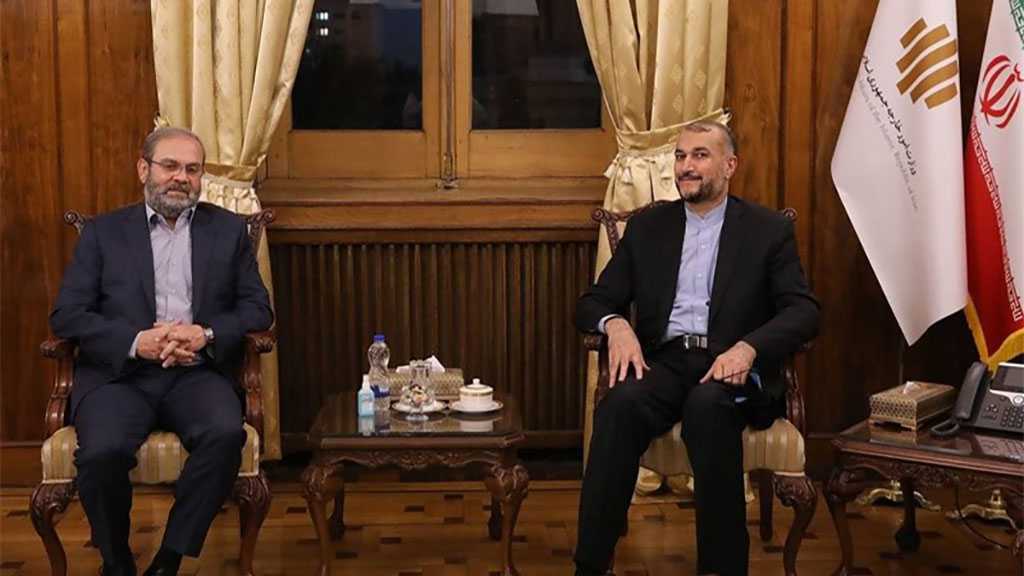 Amir Abdollahian made the remarks as he received the representative of Lebanese Hezbollah resistance movement in Iran, Abdullah Sefieddine, in Tehran on Wednesday.

Amir Abdollahian also noted that Iranian President Sayyed Ebrahim Raisi’s government cares for and supports the resistance front, and hailed the dignified resistance of the Lebanese people against the Zionist and Takfiri enemies as a source of honor and pride for all regional nations and freedom-seekers.

The Iranian minister additionally emphasized the need to expand relations between the Lebanese people and government and the Islamic Republic of Iran, saying Tehran is ready to supply the needs of Lebanon in various fields.

Safieddine, for his part, congratulated Amir Abdollahian on his appointment as Iran’s foreign minister, saying the Lebanese people are grateful to Iran for its supports for Lebanon in times of difficulty.

Hezbollah’s representative expressed hope that the Islamic Republic of Iran would go through stages of growth and prosperity in all fields.