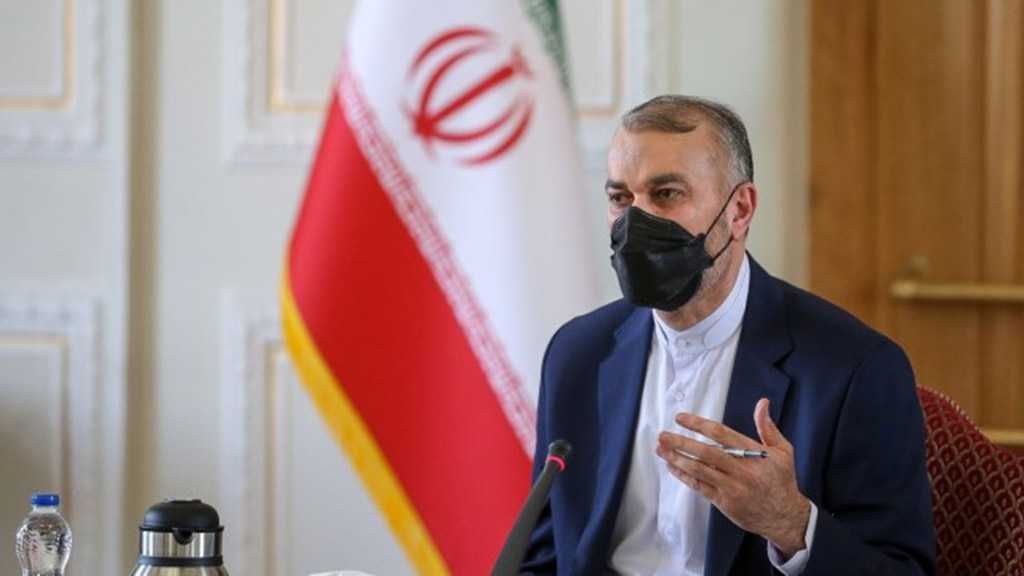 Iranian Foreign Minister Hossein Amir Abdollahian says the United States is to be to blame for a major part of instability and insecurity in Afghanistan.

The top diplomat made the remarks on Monday, addressing a virtual conference on Afghanistan that was being hosted by United Nations Secretary-General Antonio Guterres.

“Today, all of us are faced with new circumstances and a new challenge in Afghanistan,” Abdollahian said.

“An important part of the factor that has driven instability, insecurity, and the current disorderly situation in Afghanistan is rooted in the United States’ trial-and-error-ridden policies and mistakes in Afghanistan," he added.

The official then went on to enumerate the international community’s political and humanitarian duties towards the Central Asian nation amid the situation.

On the political level, members of the international community have to endeavor towards helping create an inclusive government that features all the concerned parties in Afghanistan, he said.

The foreign policy of the Islamic Republic, itself, concerning the country also relies on support for an Afghanistan that is free from terrorism, and narcotics, where the Afghan people can fully exercise their right to self-determination, the foreign minister said.

It is only one such government that could guarantee safety, stability, and development in Afghanistan, urged the Iranian official.

On the humanitarian level, the world has to scramble immediately to ensure the flow of aid to Afghanistan, he said, and expressed the Islamic Republic’s readiness to help in the area by facilitating the transfer of the supplies towards the country.

Abdollahian, meanwhile, deplored the poor quality of the international community’s performance concerning the situation of the Afghan refugees. 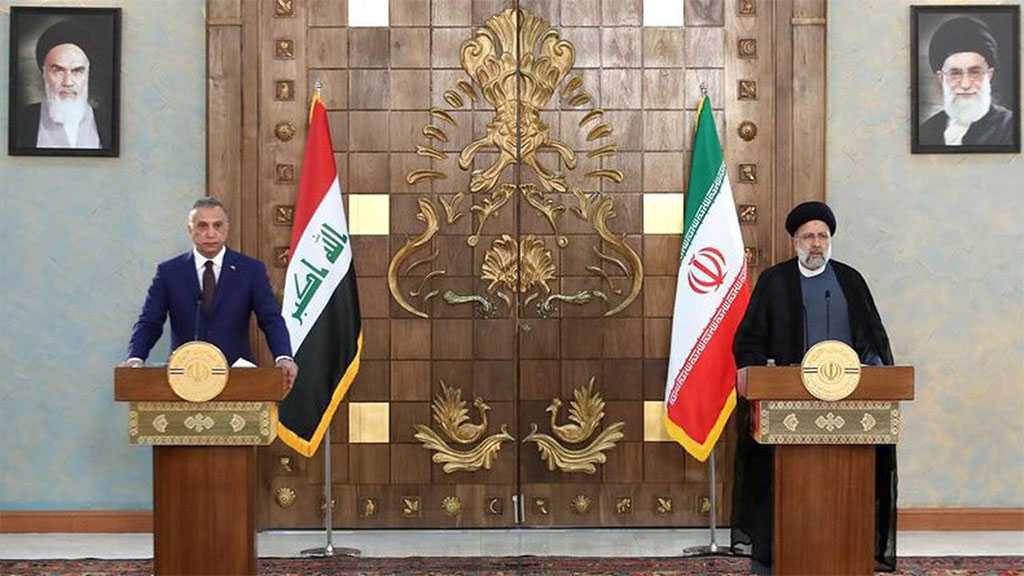 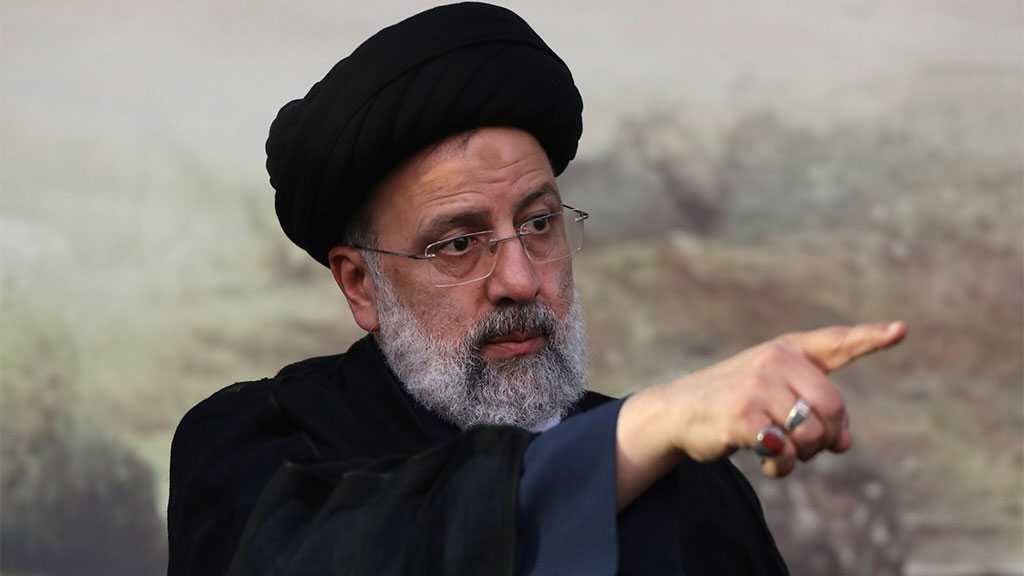 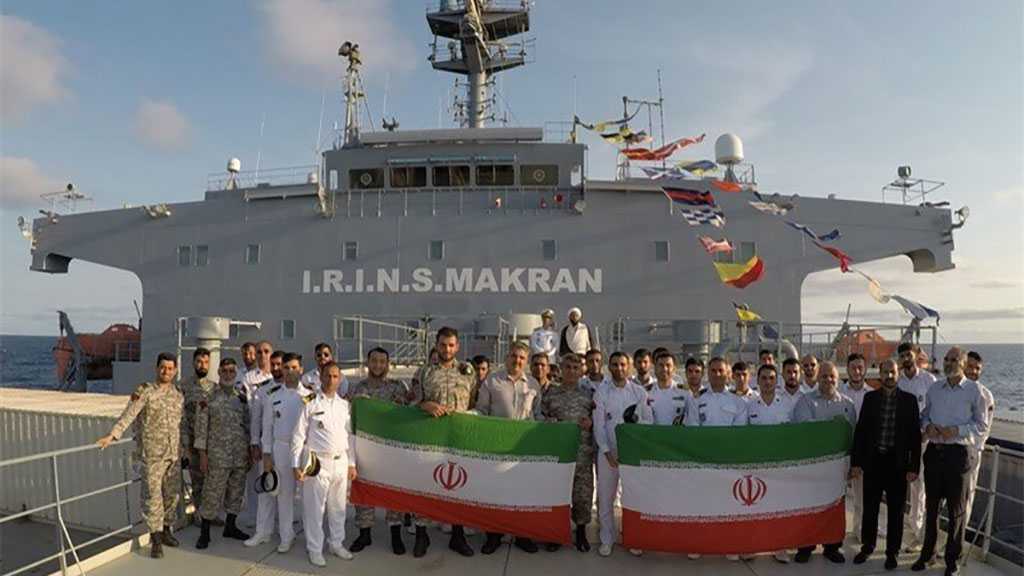