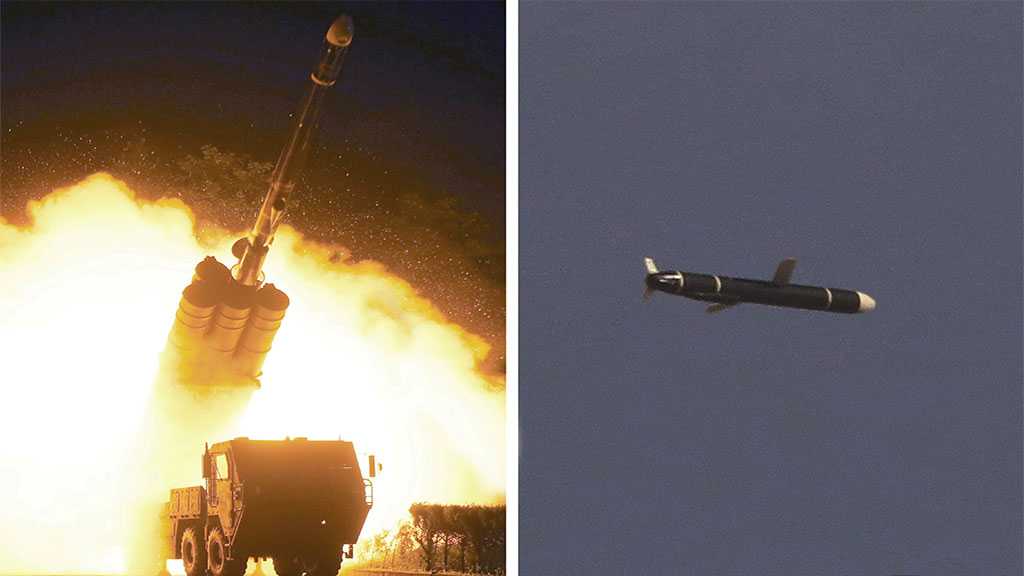 North Korean state media reported that the country carried out tests of its new long-range cruise missile. The launch took place over the weekend, and saw the missile successfully hit its target, according to the report.

The tests were carried out over the course of two days, on Saturday and on Sunday, North Korea’s state KCNA news agency reported. The missiles destroyed targets some 1,500 km away from the launch site and fell into the country's territorial waters.

Pyongyang hailed the event as a success, claiming that the launch confirmed all the technical features of the new weapon, including the power of its propulsion system, the missile’s controllability and its accuracy.

The missile is designed to serve as yet another “effective deterrence means” to “ensure the security” of the country, while “strongly suppressing the military movements of hostile forces,” KCNA said.

North Korean leader Kim Jong-un reportedly did not oversee the launch. Instead, an array of high-profile party and military officials were present at the tests.

The tests of what has been touted as a brand-new weapon come on the eve of the US special envoy for North Korea Sung Kim’s visit to Japan next week, where he is set to meet with South Korean and Japanese officials to discuss the issue of denuclearization.

North Korea has repeatedly threatened to resume testing of its long-range missiles after denuclearization talks with former US president Donald Trump fell through. The negotiations stalled when Washington refused to offer partial relief of sanctions, demanding Pyongyang dismantle its nuclear program first.

The soured relations have not improved under the President Joe Biden administration, despite its declared efforts to meet North Korean officials at any place and time.

Pyongyang has spoken dismissively about diplomatic advances on part of Washington, demanding the US reverses its “hostile policy” as a starter. 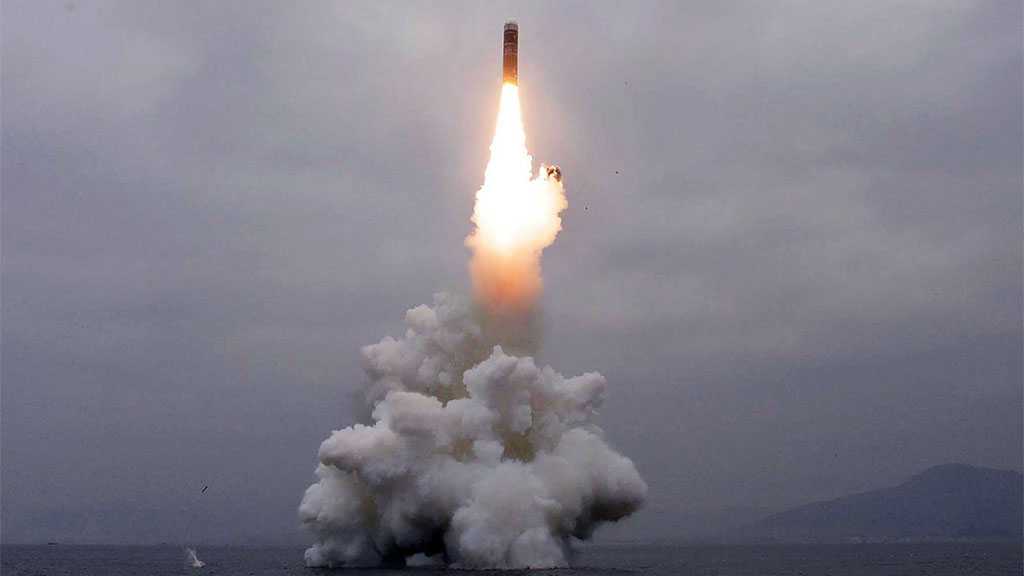 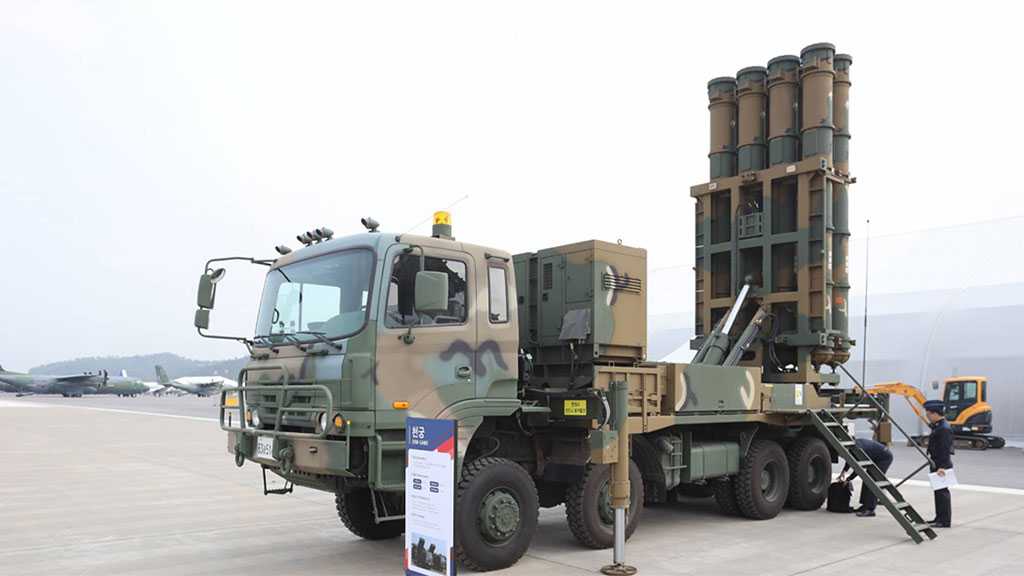 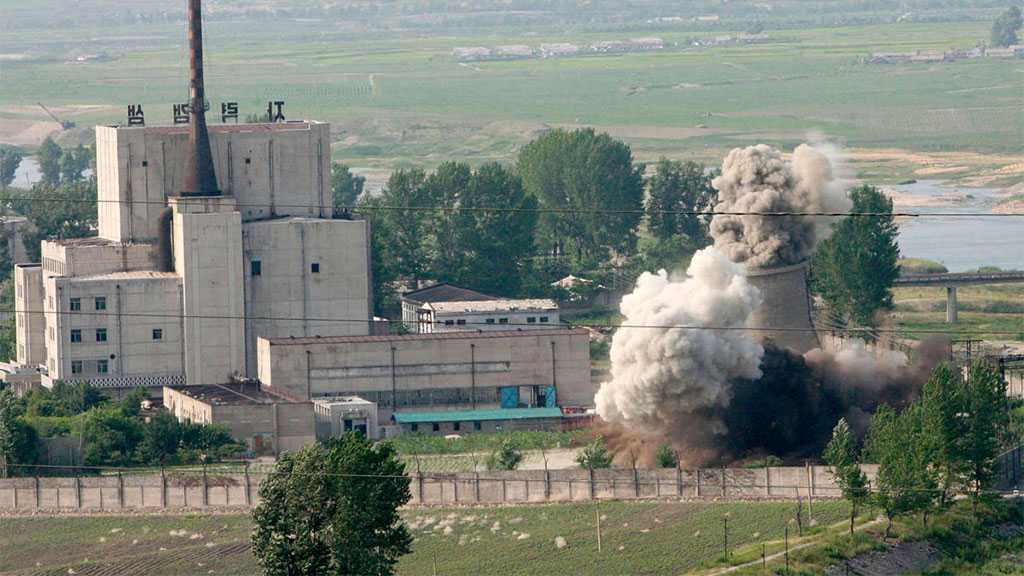