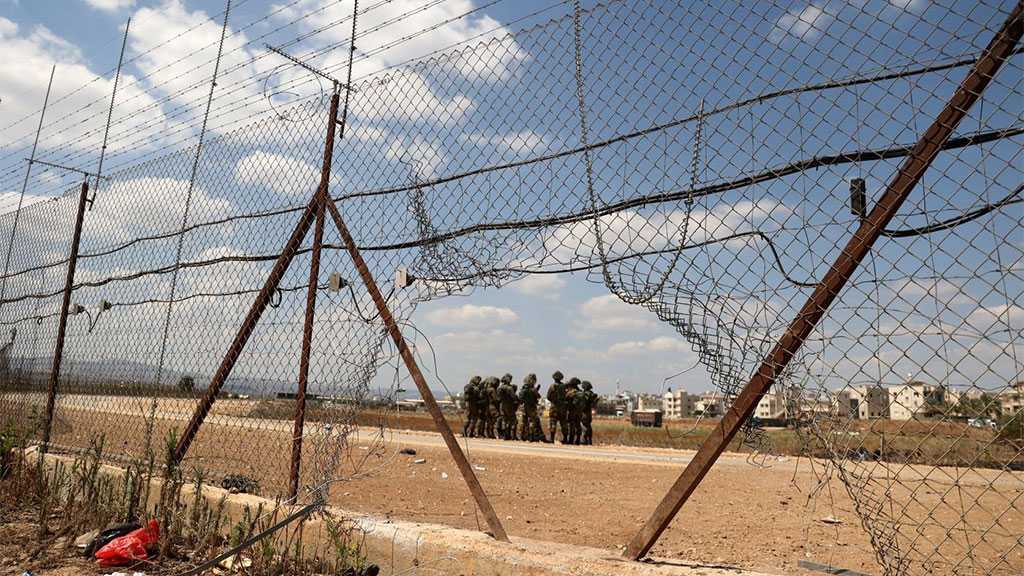 After the Zionist occupation regime has banned family visits for Palestinian prisoners and extended its military closure of the occupied West Bank, Palestinian resistance factions and activists had called for a "day of rage" on Friday to support the prisoners.

On Wednesday evening, the Palestinian Red Cross told families of Palestinian prisoners that all prison visits in September had been cancelled by the ‘Israel’ Prison Service [IPS] and that no new visits could be booked.

The decision comes after two days of tension inside Gilboa, Megiddo, Rimon and Katziot prisons in the ‘Israeli’-occupied territories. Palestinian prisoners have protested ‘Israeli’ procedures to isolate and transfer some of them to other prisons following the Gilboa jailbreak, which has been described as "a major security and intelligence failure" by the Zionist police apparatus.

Palestinian prisoners inside Katziot prison in the Negev desert set seven cells on fire on Wednesday in response to a raid on the prison's Section Six, carried out by special units and ‘Israeli’ soldiers deployed from a nearby military base.

The raids are an attempt to disperse Islamic Jihad prisoners who are refusing to be transferred from their cells.

Wasel Abu Youssef, a member of the Executive Committee of the Palestine Liberation Organization [PLO], said that Palestinian factions reject the ‘Israeli’ "policy of harassment and ‘Israeli’ violations against [the prisoners.]"

"What is required is a large popular rally in all [Palestinian] governorates, including Jerusalem and the Gaza Strip, in support of the prisoners... The issue of prisoners unites the Palestinian people in all areas of their presence," Abu Youssef said.