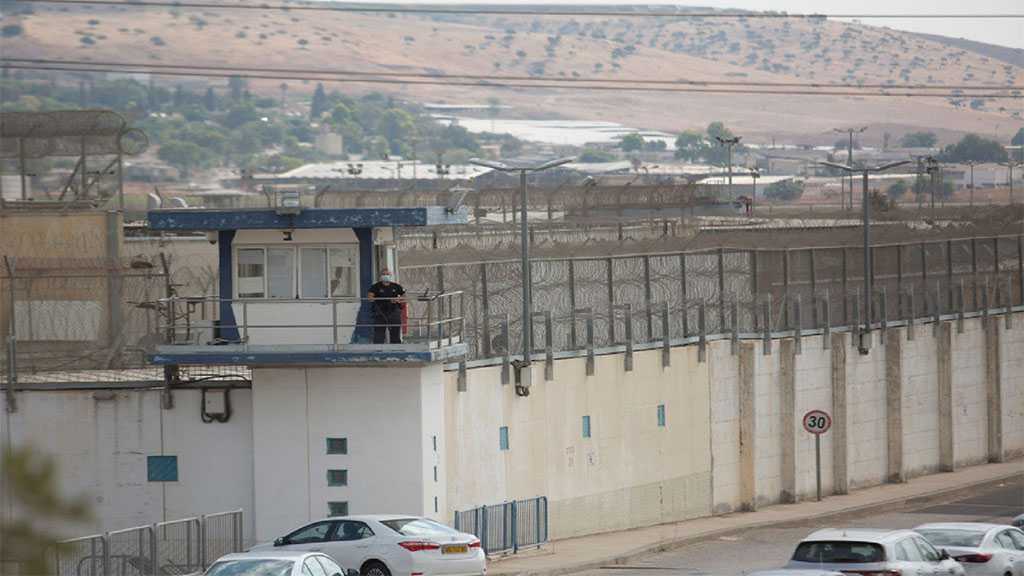 A former ‘Israeli’ jailer who served in Giloba Prison confessed that there were dozens of weaknesses that helped the six Palestinian detainees break out of the security section. He also admitted that the wardens always tell the prisoners ahead of time about the physical examination the detainees will be exposed to in order to inspect suspicious marks. “The security prisoners always know everything,” he said.

“Six prisoners escaped under our own supervision… This is the most dangerous thing that would ever happen. We failed so miserably”, admitted the former chief of Gilboa Prison in an interview with Yedioth Ahronoth. “It’s a sad day to the department of prisons and to me personally. I had devoted about four decades of my life for serving in prisons. It’s an embarrassing incident, maybe the most dangerous thing that happened in the last few decades,” he added.

He also said “It’s clear in the result examination that there were faults and failures… This isn’t the first time prisoners manage to escape, as there were always similar attempts, but Gilboa Prison is considered a “high-security facility” containing the most dangerous prisoners to ‘Israel.’ All the orders and measures had been written with blood. We have failed so miserably by this escape and we need a total awakening.”