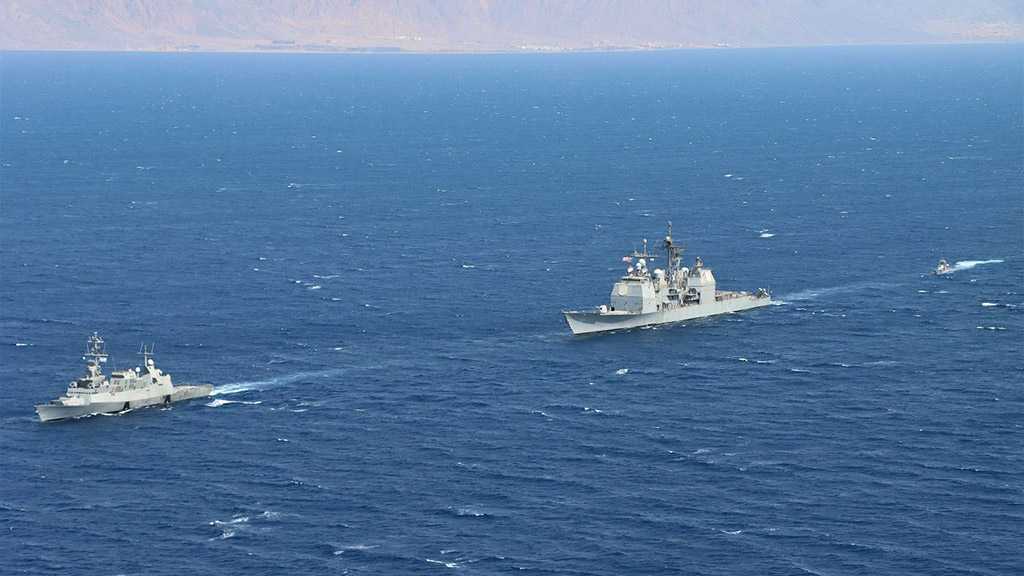 The “Israeli” Navy participated in a combined maritime security patrol with the US Naval Forces Central Command’s 5th Fleet in the Red Sea for the first time on Tuesday.

The head of “Israeli” Occupation Forces [IOF] naval operations Brig.-Gen. Daniel Hagari said that the strategic cooperation between the forces is vital for regional security and that of the “Israeli” entity.

"The partnership with the Fifth Fleet is a strategic partnership for the security of the region and the security of ‘Israel’," he said. "This exercise is the beginning of a cooperation that will expand and increase the circles of defense and security in the maritime space to prevent terrorist acts."

The drill was the “opening shot” for joint work between the “Israeli” Navy and the 5th Fleet as part of the entity’s move to CENTCOM’s area of responsibility from EUCOM, the IOF Spokesperson’s Unit said in a statement.

“Our navies are ushering in a new era of expanded cooperation and capacity building,” said Vice Adm. Brad Cooper, commander of NAVCENT, US 5th Fleet and Combined Maritime Forces. “We are partnering in new ways, which is essential for preserving security in today’s dynamic maritime environment.”

The move to CENTCOM is believed to not only simplify the cooperation with American troops in the region, but can also create the potential for a regional coalition with Arab countries that have normalized ties with the "Israeli" entity.

“Combined patrols like these help maintain regional maritime security and stability,” Capt. Robert Francis, commodore for NAVCENT's Task Force 55 controlling US Navy surface assets in the Middle East, was quoted as saying. “The collaboration has been tremendous. We share a common understanding with our international counterparts that there is strength in unity”.

The US 5th Fleet’s area of operations encompasses some 2.5 million square miles and includes the Arabian Gulf, Gulf of Oman, Red Sea, parts of the Indian Ocean and three critical choke points at the Strait of Hormuz, the Suez Canal and the Strait of Bab-el-Mandeb. 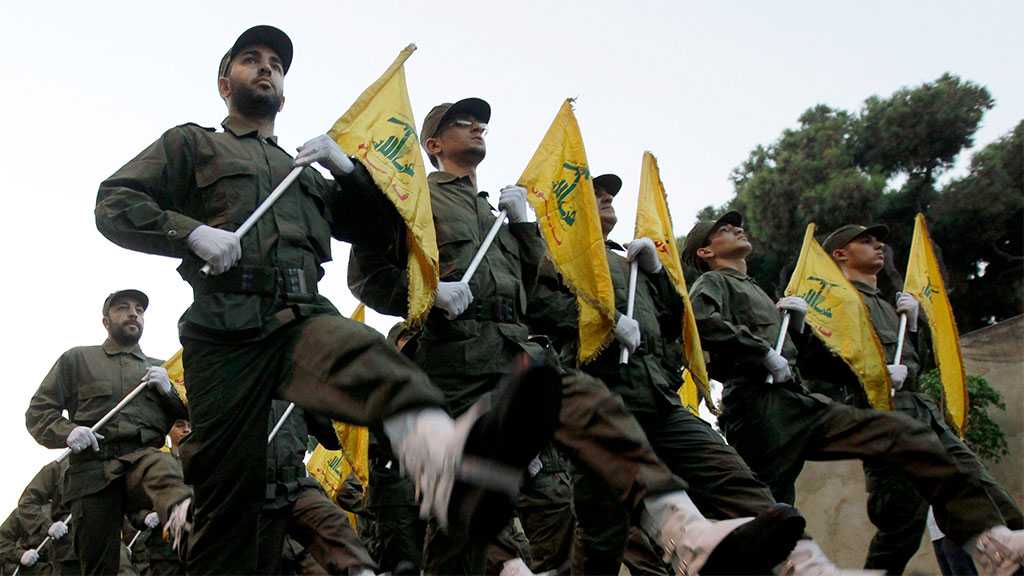 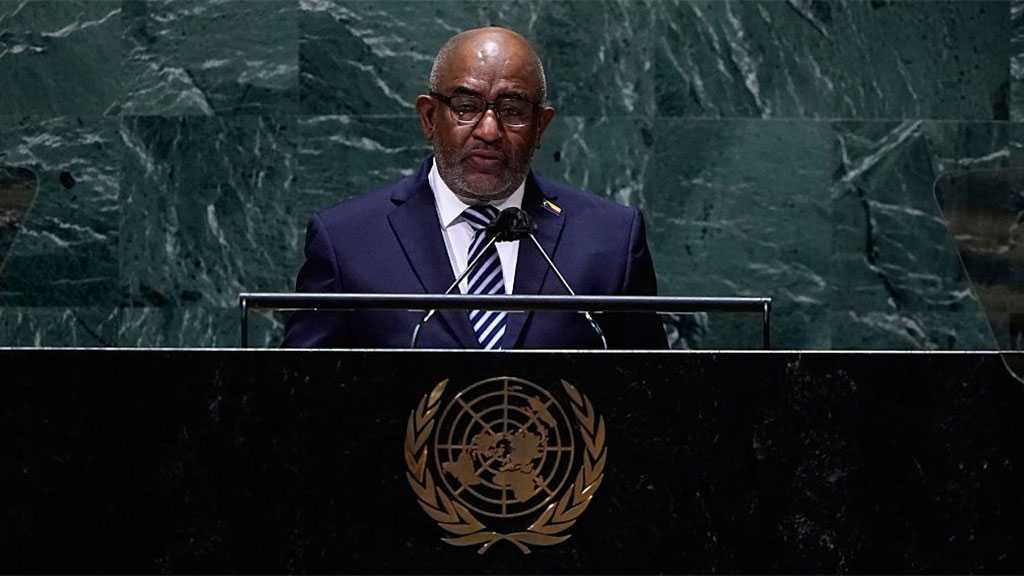 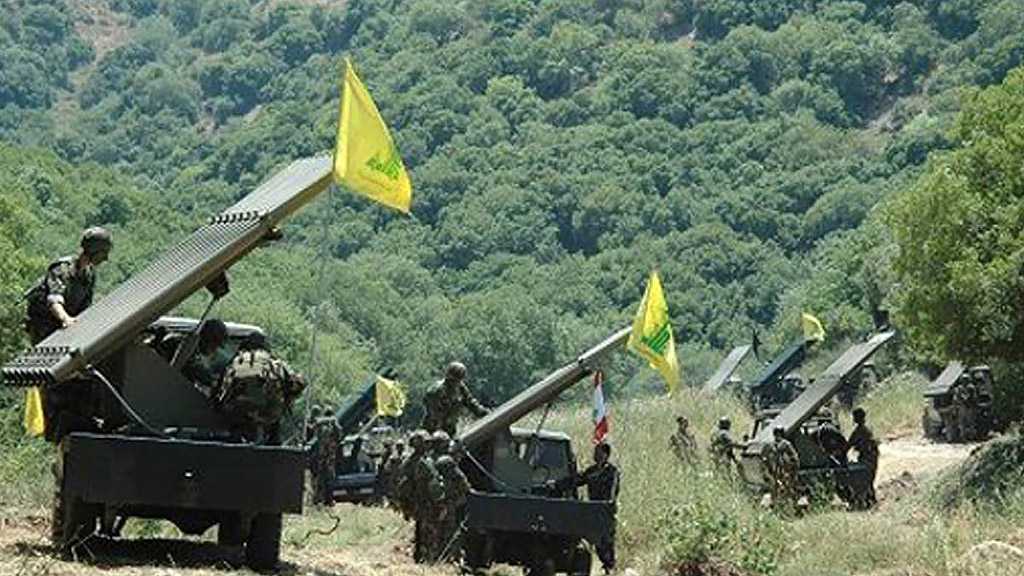