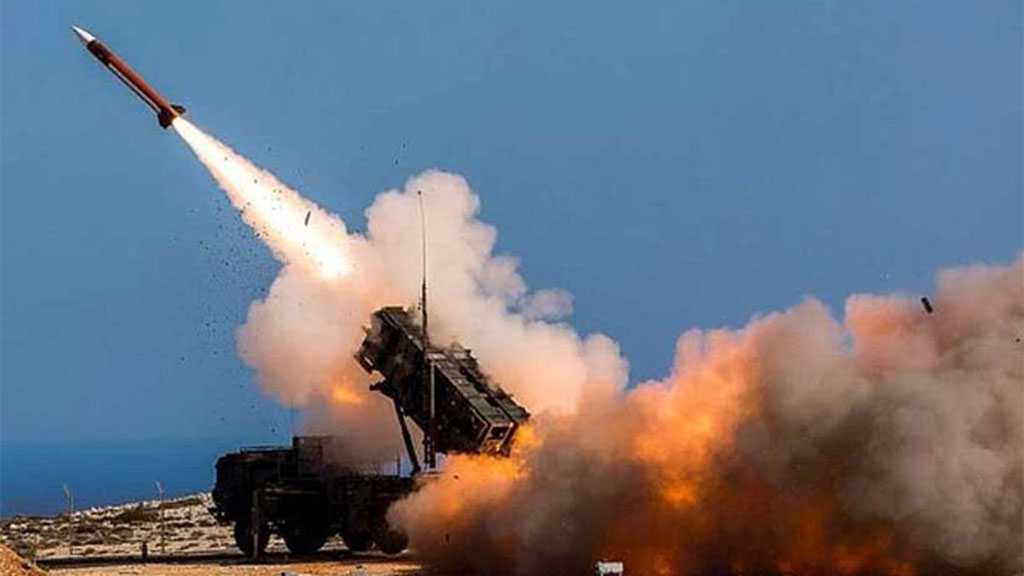 In the wake of America’s disgraceful withdrawal from Afghanistan after a futile war, a senior Yemeni official called on the United States and Saudi Arabia to draw up a plan for pullout from Yemen as well, warning that the Arab country will eventually turn into a “graveyard for the aggressors.”

Mohammed Ali al-Houthi, an Ansarullah official who is the chairman of the Supreme Revolutionary Committee of Yemen, made the remarks in a post on his Twitter account on Tuesday, after the US announced an end to chaotic withdrawal efforts from the airport in the Afghan capital, Kabul, effectively ending its two-decade-long occupation of the South Asian country.

“With the departure of the last American colonizers from Afghanistan, I call on the United States and its Saudi ally to leave Yemen too and devise a plan to that effect so that the Yemeni people can live in stability and away from occupation and guardianship,” Houthi tweeted.

“The Yemeni nation will never accept occupation and guardianship, no matter how long the conflicts and confrontations last. Yemen will be the graveyard of the aggressors,” he added.

Saudi Arabia launched a US-backed military aggression against Yemen in March 2015 in collaboration with a number of its allied states in a bid to return to power the former Riyadh-backed regime and crush the Ansarullah movement.

Now, the kingdom is stuck in a costly quagmire, with Yemeni forces conducting retaliatory operations against Saudi targets.

The US commander responsible for American troops in Afghanistan announced the end of the Afghan war on Monday afternoon, the deadline US President Joe Biden had set for the withdrawal.

General Kenneth McKenzie said that the US and its allies had evacuated 123,000 people during the 18-day airlift but conceded the military had not been able to rescue every American citizen or Afghan ally.