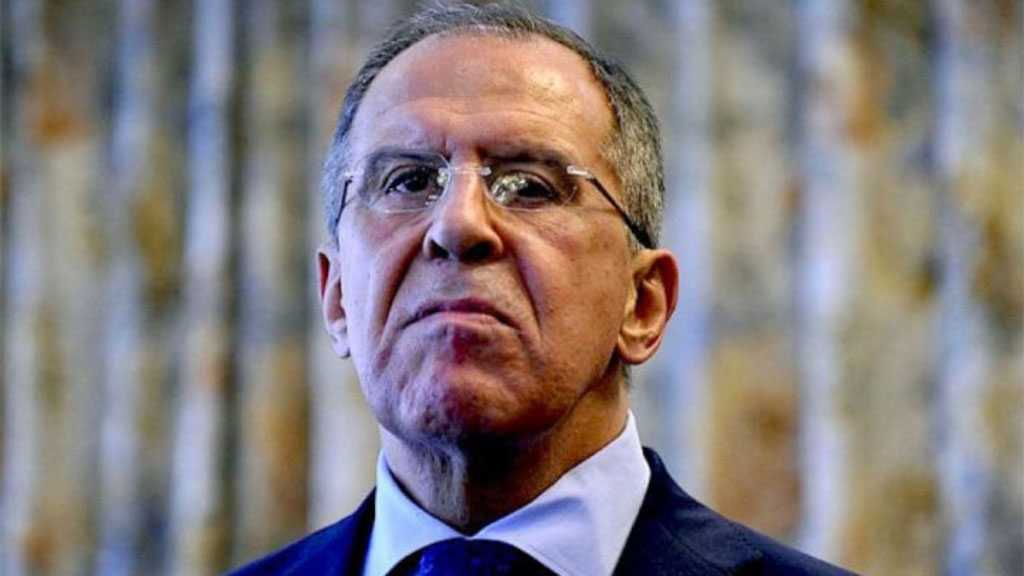 When real terrorists from Daesh [the Arabic acronym for ‘ISIS/ISIL’ group] and its affiliates “were on the threshold of the Syrian capital city, when terrorists were about to seize power in Syria, the West was watching it quite calmly,” Lavrov said on Monday.

The Russian diplomat said his country has created conditions for a political process in Syria, but it is not its fault that the process is slackening.

“We have created conditions for a political settlement process [in Syria], which is currently slackening not through our fault. Nevertheless, it is underway,” he stated.

Since January 2017, Russian, Iran and Turkey have been mediating peace negotiations between representatives of the Syrian government and opposition groups in a series of talks held in the Kazakh capital Nur-Sultan, formerly called Astana, and other places, including Sochi.

The talks are collectively referred to as the Astana peace process.

The 16th round of the Astana process was held early last month, with the three guarantor states renewing their commitment to Syria’s sovereignty, independence, unity and territorial integrity.

Meanwhile, Russia’s defense minister said on Monday that all of Russia’s latest weapon systems have been tested in counter-terror operations in Syria.

“In Syria, where we have tested over 320 [types of weapons], in fact, we have tested all the weapons, except for easy-to-understand versions,” Sergei Shoigu said in an interview for the Solovyov-Live YouTube Channel, TASS reported.

The deliveries of the latest weaponry to Russian troops have increased substantially lately, Shoigu noted.

Syria has been gripped by foreign-backed militancy since 2011.

In recent years, the US has been maintaining an illegal military presence on Syrian soil, collaborating with militants against Syria’s legitimate government, stealing the country’s crude oil resources, and bombing the positions of the Syrian army and anti-terror popular forces.

The United States has also slapped sanctions on Syria, which have targeted the country’s oil and banking sectors, and in turn, created deep misery for millions of innocent people.